More than 20 types of amino acids have been detected in samples Japan’s Hayabusa2 space probe brought to Earth from an asteroid in late 2020, a government official said Monday, showing for the first time the organic compounds exist on asteroids in space.

With amino acids essential for all living things to make proteins, the discovery could hold clues to understanding the origins of life, the education ministry said.

In December 2020, a capsule that had been carried on a six-year mission by Hayabusa2 delivered more than 5.4 grams of surface material to Earth from the Ryugu asteroid, located over 300 million kilometers away.

The probe of Ryugu was aimed at unraveling the mysteries of the origin of the solar system and life. Previous analysis of the samples had suggested the presence of water and organic matter.

The full-fledged investigation of the sample was launched in 2021 by the Japan Aerospace Exploration Agency and research institutions nationwide including the University of Tokyo and Hiroshima University.

Although it is not known how amino acids arrived on ancient Earth, one theory says they were brought by meteorites, with amino acids being detected in a meteorite found on Earth. But there is also a possibility that they were attached on the ground. 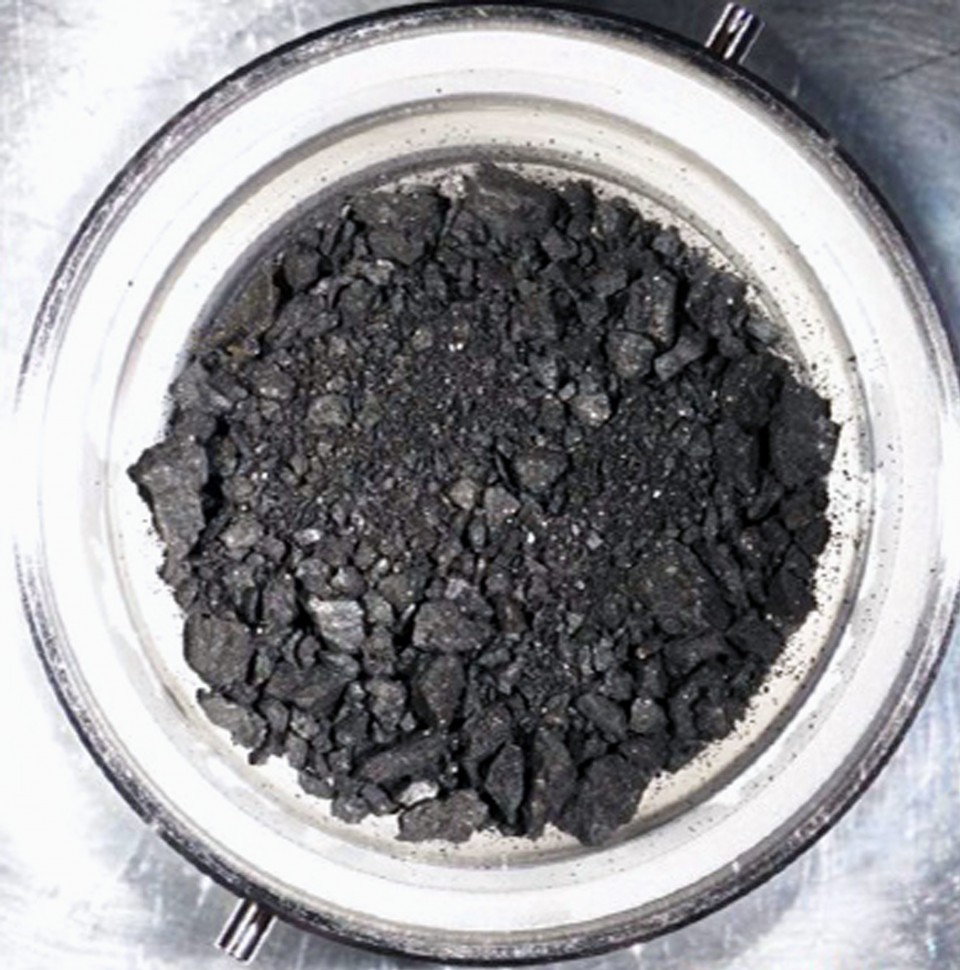 File photo shows samples brought to Earth by the Hayabusa2 space probe from the Ryugu asteroid. (Photo courtesy of JAXA)(Kyodo)

Meteors that reach Earth burn up when they hit the atmosphere, and quickly become contaminated with terrestrial microorganisms. 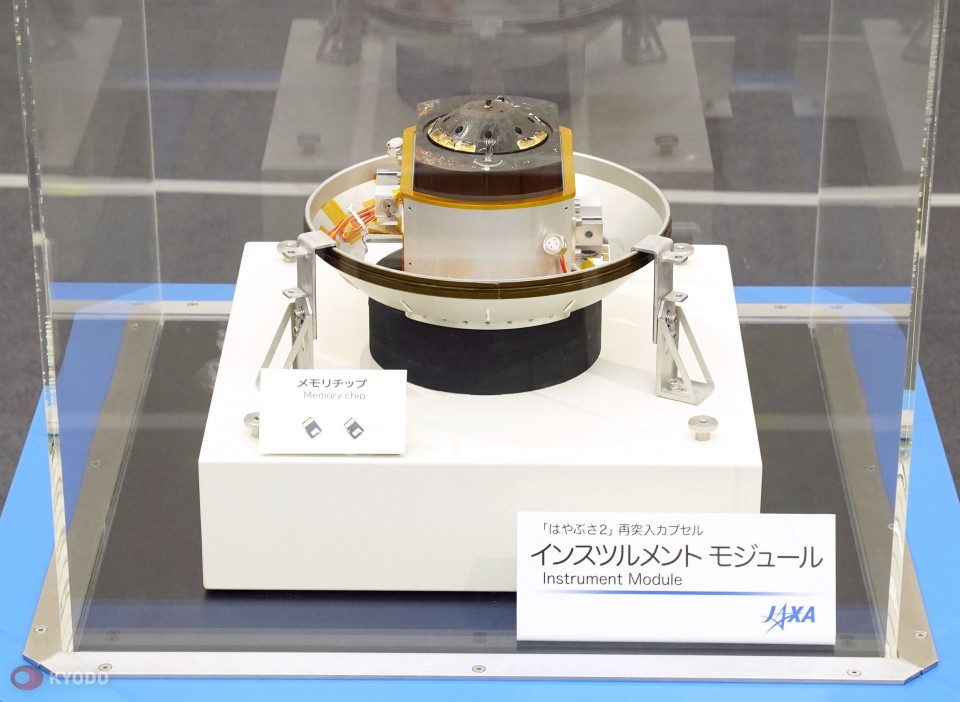 A capsule used to send asteroid samples to Earth from the Japan Aerospace Exploration Agency’s Hayabusa2 space probe is displayed to the public at Sagamihara City Museum in Kanagawa Prefecture on March 12, 2021. (Kyodo)

Hayabusa2 was groundbreaking in that it collected subsurface materials not weathered by sunlight or cosmic rays, and delivered them to Earth unexposed to outside air.

Hayabusa2 left Earth in 2014 and reached its stationary position above Ryugu in June 2018 after traveling 3.2 billion km on an elliptical orbit around the Sun for more than three years.

The probe touched down on the asteroid twice the following year, collecting the first-ever subsurface samples from an asteroid.

JAXA to announce “major discovery” about asteroids next spring

Men creating AI girlfriends to verbally abuse them and boast about...

PlayStation Plus Offers a Steep Discount on a Monthly Subscription

NASA Will Pay You to Pretend You Live on Mars for...