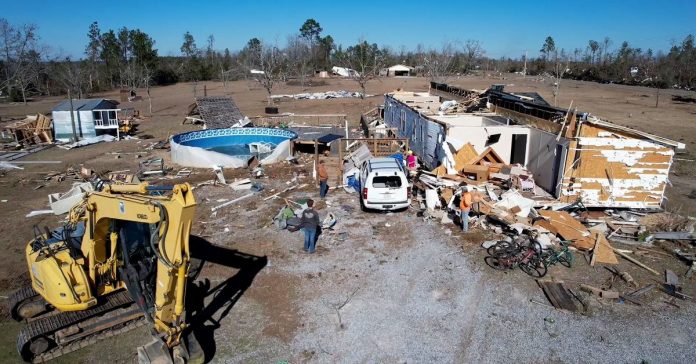 Jan 15 (Reuters) – U.S. President Joe Biden approved an emergency declaration for Alabama on early Sunday after at least nine people died in tornadoes that destroyed homes and knocked out power to tens of thousands in the U.S. Southeast this week.

At least five tornadoes touched down in central Alabama on Thursday, according to National Weather Service meteorologist Jessica Laws. Biden’s action makes federal funding available to affected individuals in the counties of Autauga and Dallas.

Reporting by Kanjyik Ghosh in Bengaluru
Editing by Mark Heinrich

NASA may launch Artemis 1 moon rocket in August after June...

Should You Buy the Dow Jones’ 3 Worst-Performing 2022 Stocks?