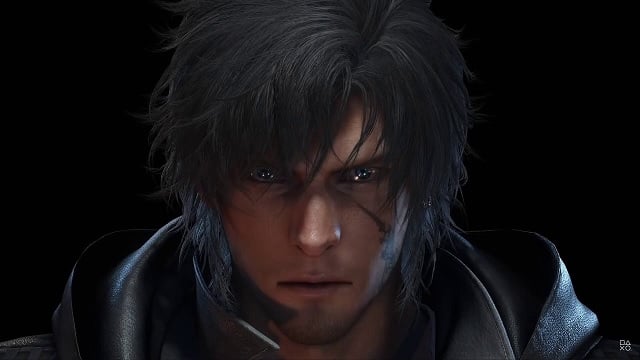 The Game Awards 2022 is around the corner and announcements from the event have begun leaking, including what might just be Final Fantasy 16 release date. Known insider The Snitch, who has an impeccable record thus far, recently pivoted to posting cryptic teasers on social media in order to avoid getting caught. They accurately leaked Amnesia: The Bunker, and now fans think they’ve written a brief poem about Final Fantasy 16.

Square Enix has previously confirmed a release window of summer 2023 so the theory above is plausible. Nevertheless, we ask our readers to take all leaks with a grain of salt until official confirmation. With Final Fantasy 16 director Naoki Yoshida confirmed to appear at The Game Awards 2022, it’s only a matter of time before we get a release date.

Tunnel Fire containment reaches 3%, with more wind in store for...

How wash trading is distorting the price of non-fungible tokens

Rigetti Computing to Host and Webcast 2022 Investor Day Live on...

This NASA photo of erupting solar flare is pure magic, but...