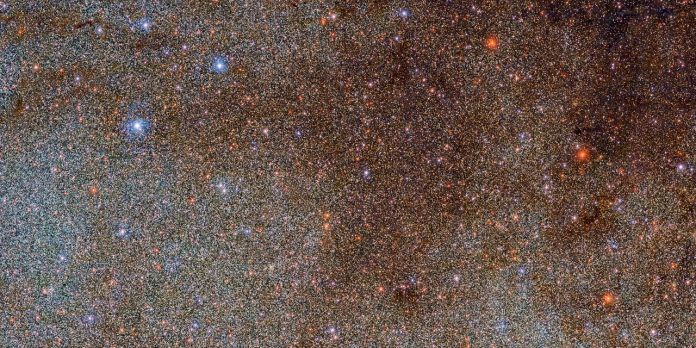 Astronomers have identified 3.32 billion celestial objects in the Milky Way in unprecedented detail.

The galactic panorama of stars, gas, dust and a supermassive black hole known as Sagittarius A* was captured by the U.S. National Science Foundation’s Dark Energy Camera on a 4-meter telescope. It’s housed at the Cerro Tololo Inter-American Observatory in northern Chile, which sits at an altitude of 7,200 feet, allowing for one of the clearest views of the night sky.

How To See Green Comet Zooming Our Way For First Time In 50,000 Years

The Modes of the Webb Space Telescope’s NIRISS

8K gaming monitors: why you shouldn’t expect them in 2023

The Troubling Past of Matt Damon’s Crypto.com CEO Resurfaces