We’ve spent the last day or two testing out some of its best new features of iPhone 13 Pro that users will enjoy — and some that aren’t quite ready for prime time.

Some of the iPhone 13 Pro changes compared to the previous iPhone 12 Pro are relatively minor, such as the notch size. Apple decreased the size of the notch, but the OS doesn’t make use of this newfound space.

New colors are a considerable differentiation between 2021 and 2020. Joining graphite, silver, and gold is Sierra Blue, which replaces the outgoing Pacific Blue.

Joining the new color are several new exclusive Live wallpapers. There are four Live wallpapers that all look similar but with different color schemes. There is blue, green, pink, and yellow. 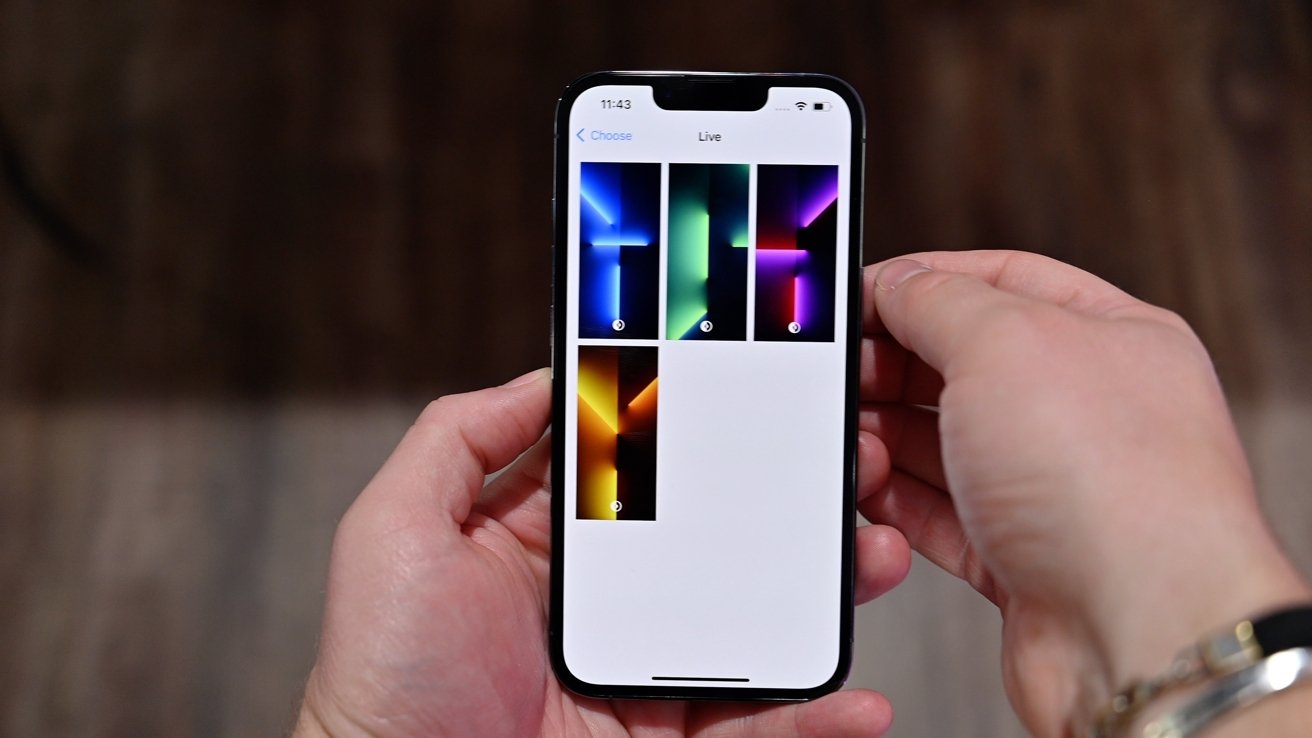 Inside the iPhone 13 Pro is the A15 Bionic processor. Apple notably didn’t tout its performance improvements of this processor over the A14, but they’re there. Especially in the graphics department. 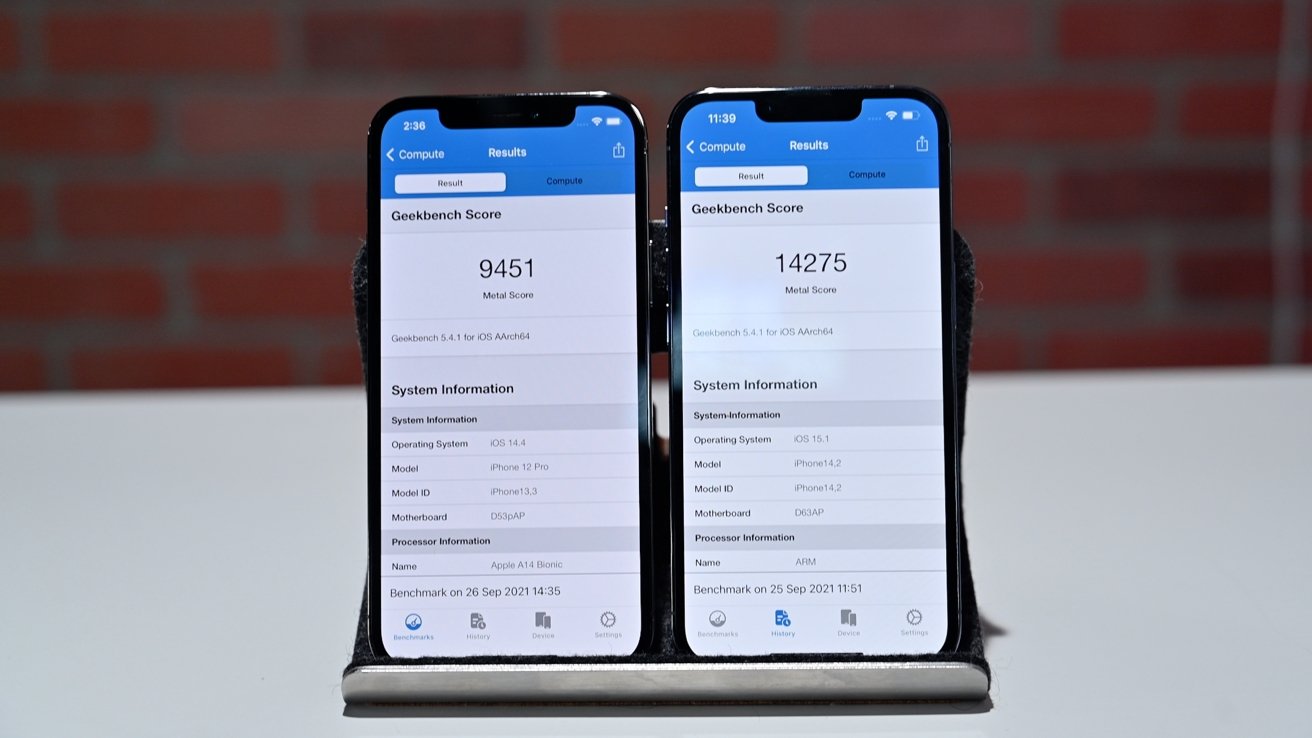 A15 Bionic excels in graphics

In the Geekbench Compute Metal graphics benchmark, we saw a performance jump from 9451 on the iPhone 12 Pro to 14275 on the iPhone 13 Pro. This is due to the A15 Bionic including an additional GPU core, now at five active cores.

The A15 Bionic is also the power behind the new ProMotion display with a 120Hz refresh rate and the giant leap in battery life. It’s only been a couple of days since we got our review iPhone 13 Pro, but we’re certainly noticing extended battery use, even with us testing out so many features. 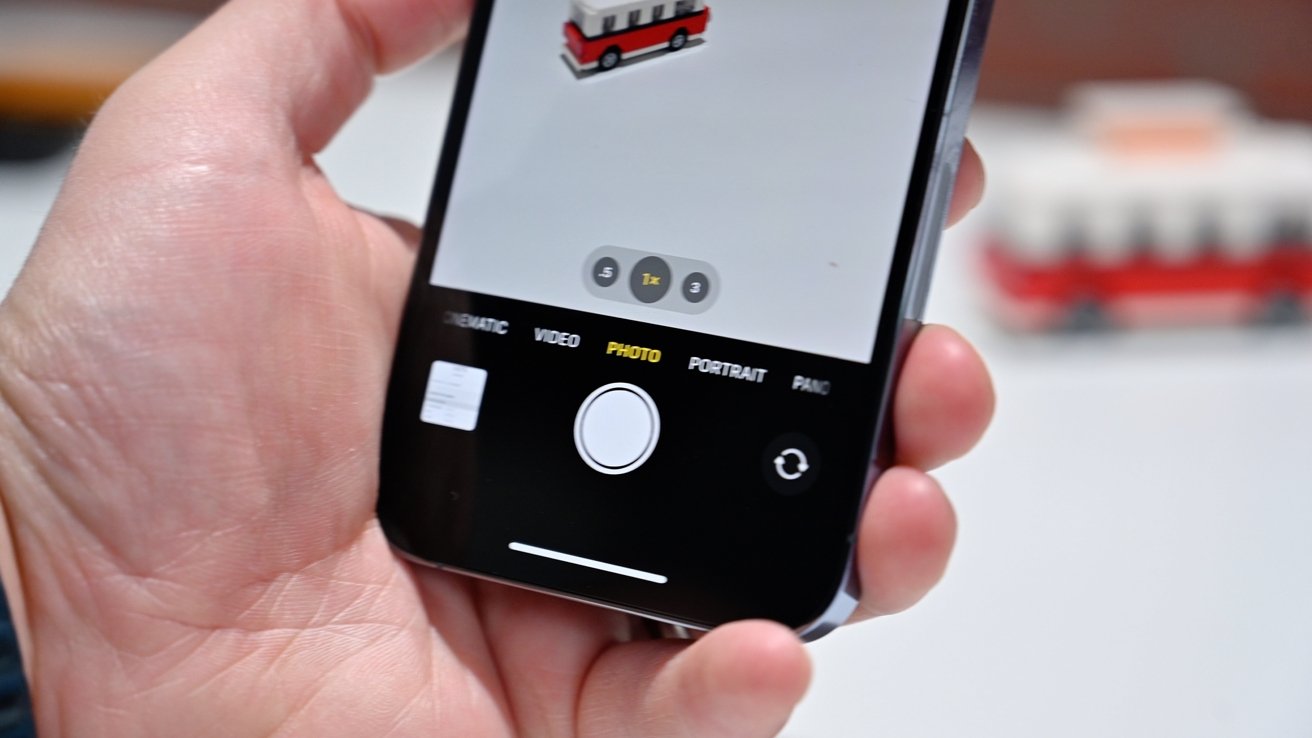 We’ve also been blown away by the improvements to the ultra-wide lens. Moving from an f/2.4 to f/1.8 aperture allows much more light to hit the sensor. With more light, it can focus faster, which can reduce blur in your shots. The aperture improvement also results in less grain or noise in medium to low-light environments. 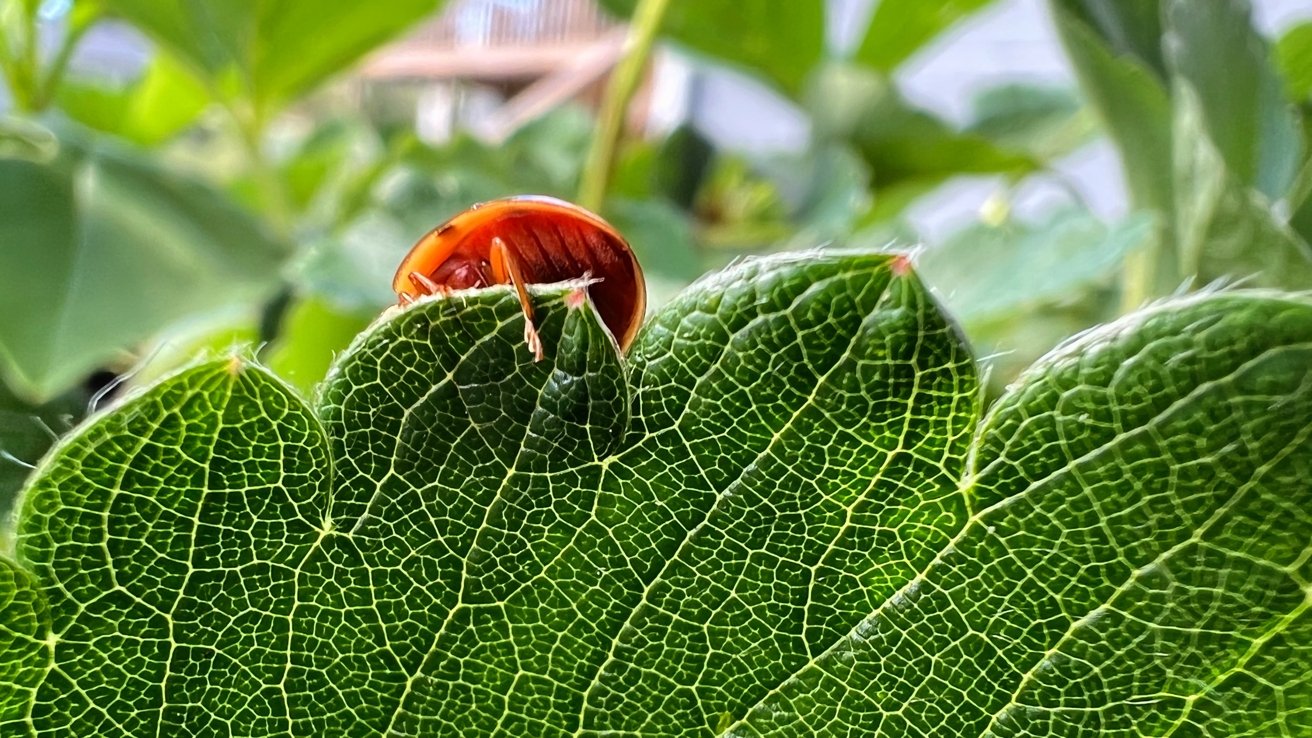 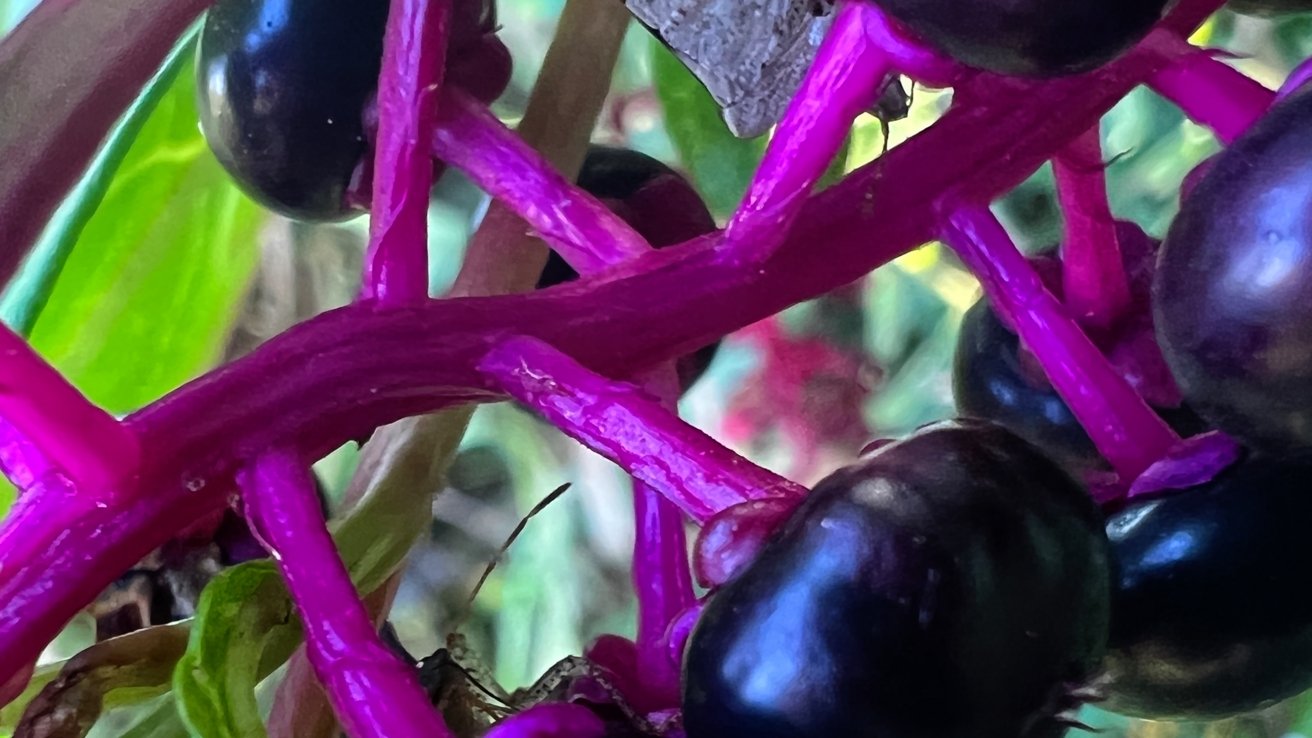 Not to mention macro mode. Above are a couple shots we’ve taken so far — but they look incredible for being shot on a smartphone. They’re well-lit, very sharp, and low on noise. 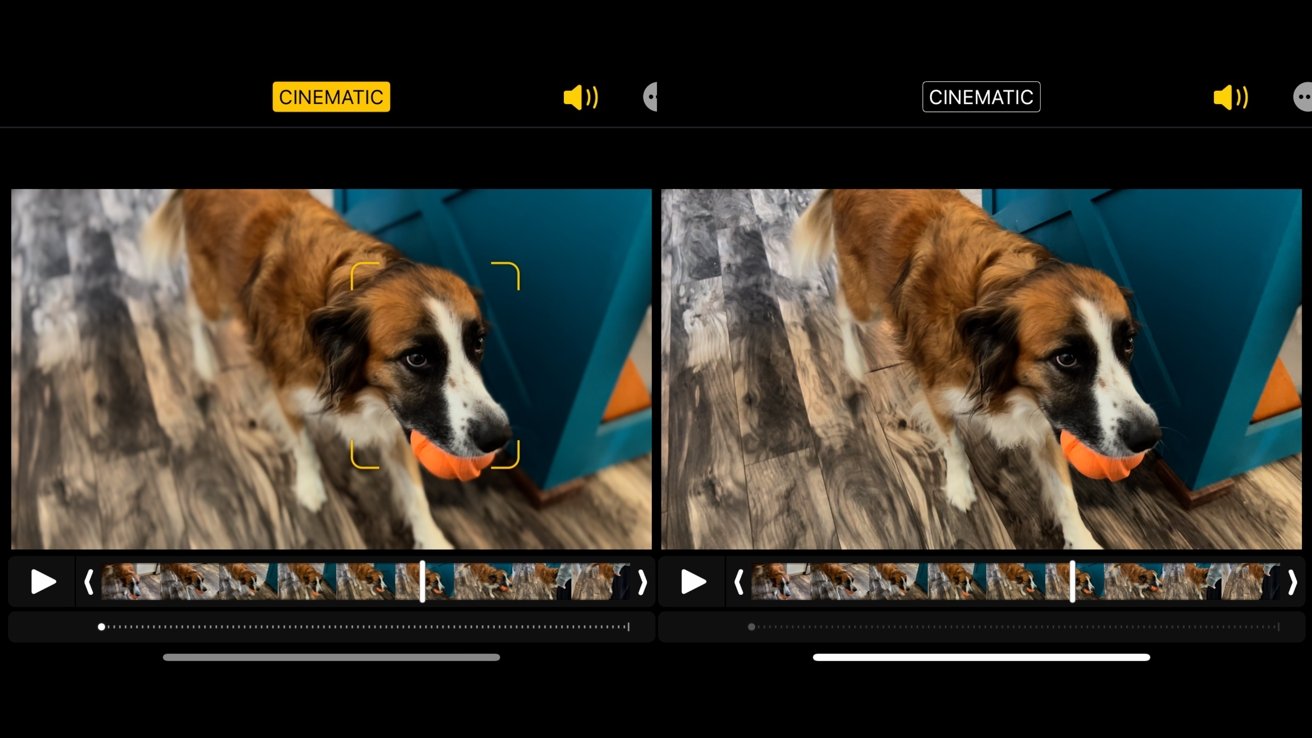 Cinematic Mode on and off

There’s still more here to delve into further for our imminent full review, like the early weaknesses of Cinematic Mode. We’ve talked about this already in our iPhone 13 mini review, but the short version is that it feels like the early era of Portrait Mode. When it works, it works well — but it can sometimes have issues with edge recognition, occlusion issues, and bleeding blur.

If you’re ready to pick up an iPhone 13 Pro, retail prices start at $999, but the best iPhone deals regularly include service discounts and trade-in promotions — and even free gift card offers.

How the Inflation Reduction Act will impact Ohioans

Firefly launches its first rocket, but loses the launch craft in...

Firefighters Have Contained a 20-Acre Wildfire on the Oregon Coast

All the new tech that blew our reviewers away in May...