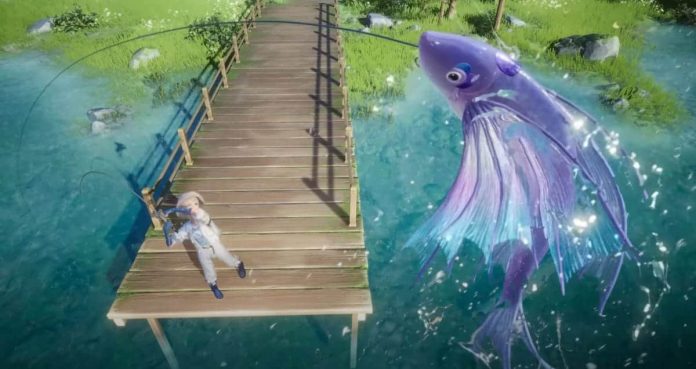 All the latest info & rumors on the Infinity Nikki release date

There hasn’t been so much of a sliver of information regarding an Infinity Nikki release date, however, we have come up with a very loose estimate of what we think could be a likely time window.

As soon as there’s more information on the game’s release, be it a rumor/leak /official info, we’ll be updating this page accordingly.

What is Infinity Nikki?

The purpose of Infinity Nikki might seem a bit uncertain to those unfamiliar with the game series. Ultimately it’s a game about exploration an immersion in a beautiful world, but gameplay elements in this entry seem to revolve around basic platforming and use of different ‘outfits’ to enable to to navigate and/or overcome certain obstacles.

What platforms will Infinity Nikki release on?

Up until now the Nikkis series (which includes Shining Nikki, Miracle Nikki, and Nikki UP2U World Traveller) has been limited to iOS and Android platforms.

Infinity Nikki is branching out however, and has been confirmed for release on the following platforms: PS4 / PS5 / PC / Android / iOS.

To give you some idea of when the previous Nikki games came out, take a look at the below.

Based on the previous Nikki game release dates, plus what we can estimate based on the current state of the game as shown in the trailer, we reckon sometime in Q3 2023 seems like a likely Infinity Nikki release date window, but only time will tell! As soon as more information is released, or we catch wind of any rumors, we’ll be sure to update this page.

WePC is reader-supported. When you buy through links on our site, we may earn an affiliate commission. Learn more

Let them eat space! Elon Musk and the race to end...