Meta continues to develop the hardware foundations of the Metaverse and today CEO Mark Zuckerberg showed off several prototypes. Most of them are designed to test one particular feature that the team considers essential to rendering lifelike VR.

The first prototype is dubbed “Butterscotch” and its focus is on increasing the pixel count to achieve what the team calls “retinal resolution”. That is around 60 pixels per degrees. The prototype achieved 55px/deg, using 2.5 times as many pixels as the Quest 2 that cover only half the field of view. Anyway, the goal is for the display to be sharp enough to let users with 20/20 vision read the smallest letters on an eye test chart.

Half Dome tries to solve another problem – our eyes change focus as we shift our gaze from nearby objects to faraway ones and vice versa. This prototype uses eye tracking and varifocal optics to give virtual scenes a natural feeling of depth. 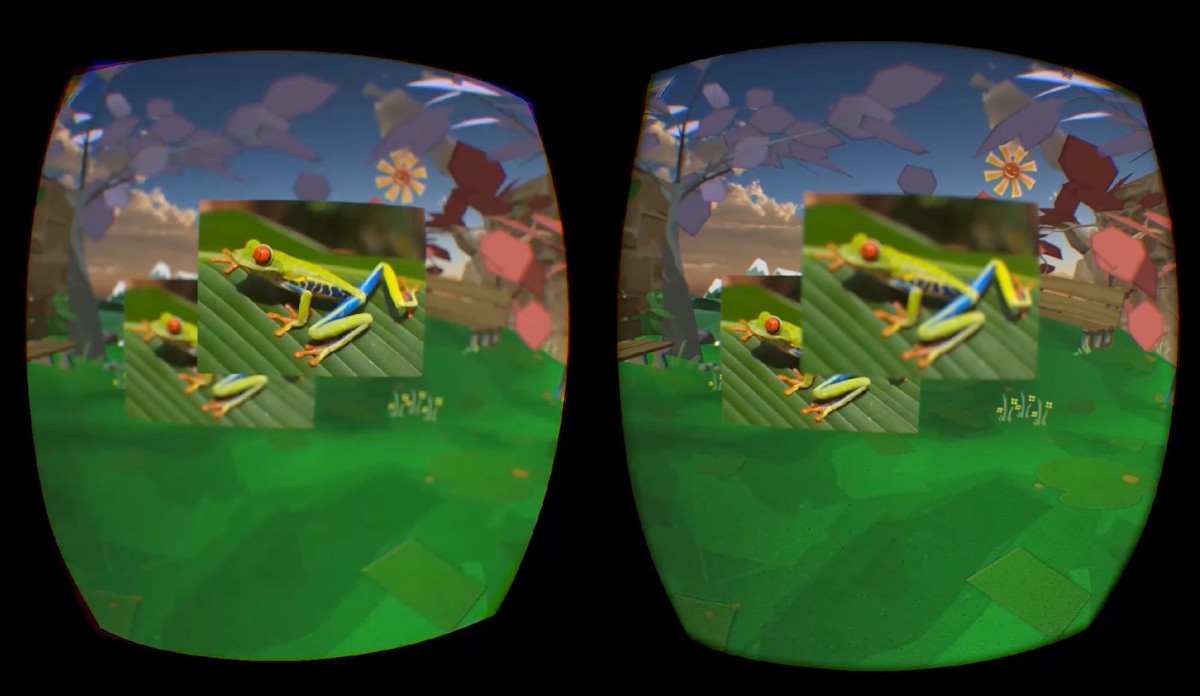 Then there is Starbursts, which just may be the first VR headset to support HDR. It’s only a prototype, of course, but as Zuckerberg explains, real life scenes are often brighter than what high end TVs and displays can output. Starburst can reach 20,000 nits of brightness, though consumer devices may settle for a more comfortable 10,000 nits (that is still 10 times brighter than most smartphones). 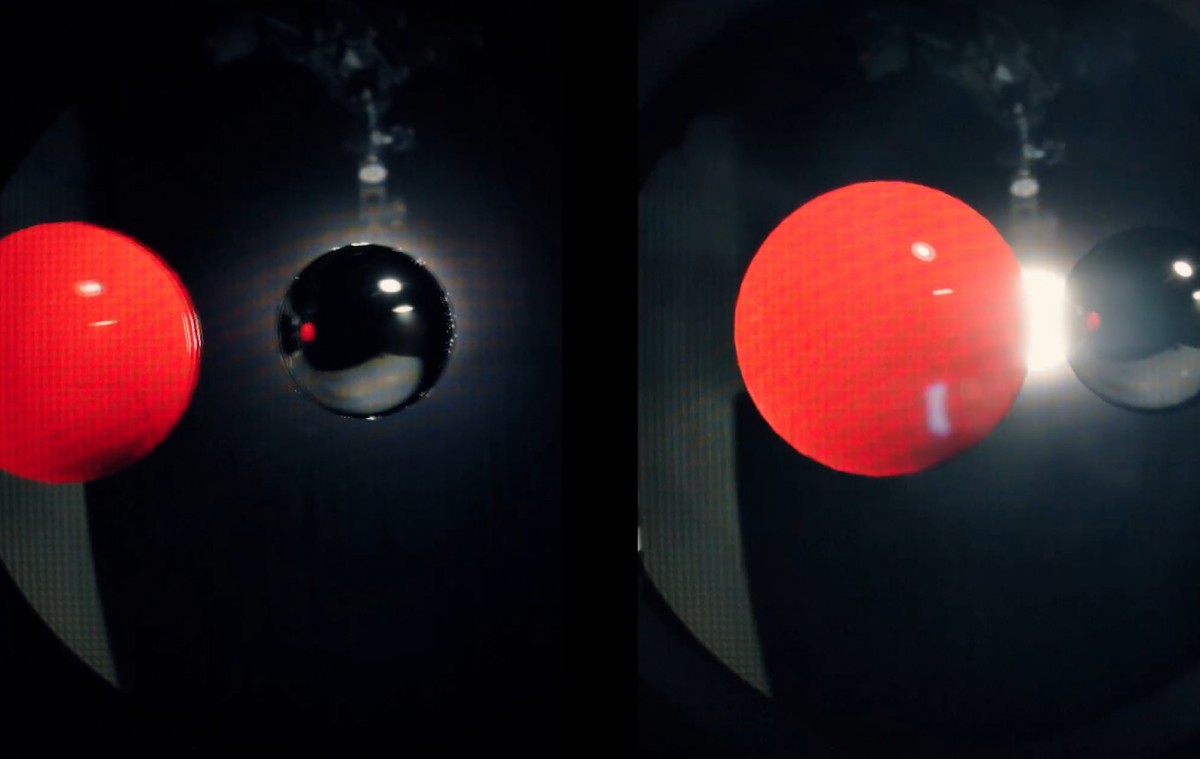 The last prototype shown is Holocake 2, a working VR headset that can already handle PC VR games. It is the thinnest and lightest VR headset built by Meta so far, but the dream is to use a holographic lens, which will reduce thickness even more. 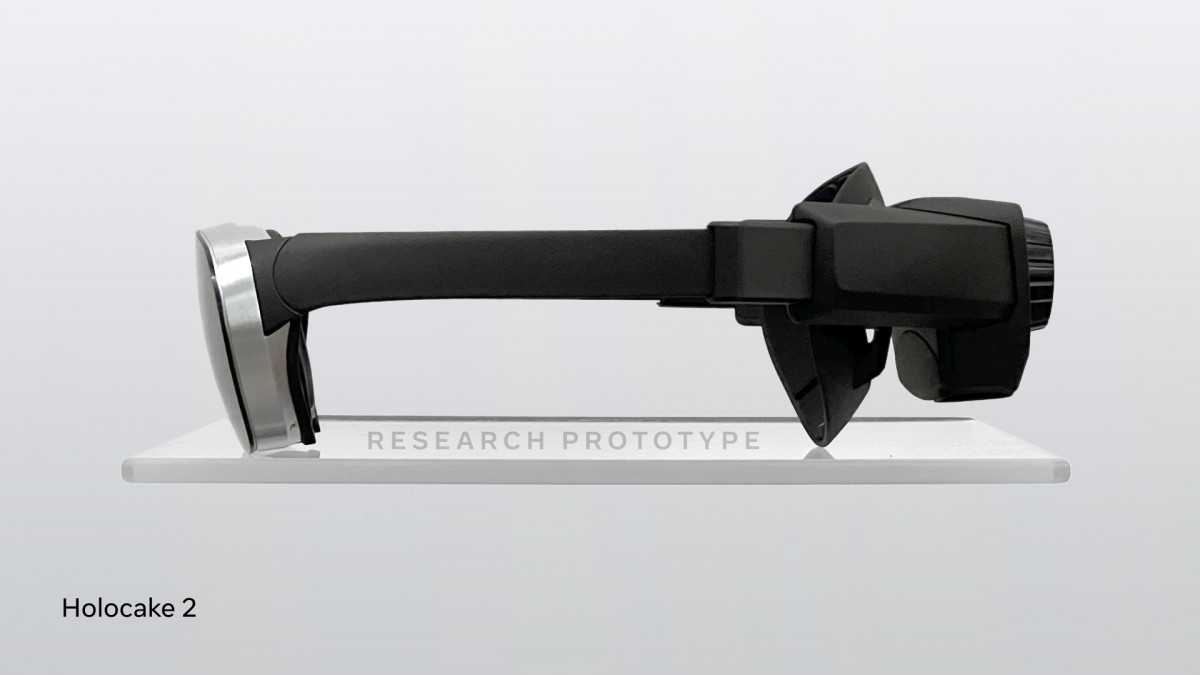 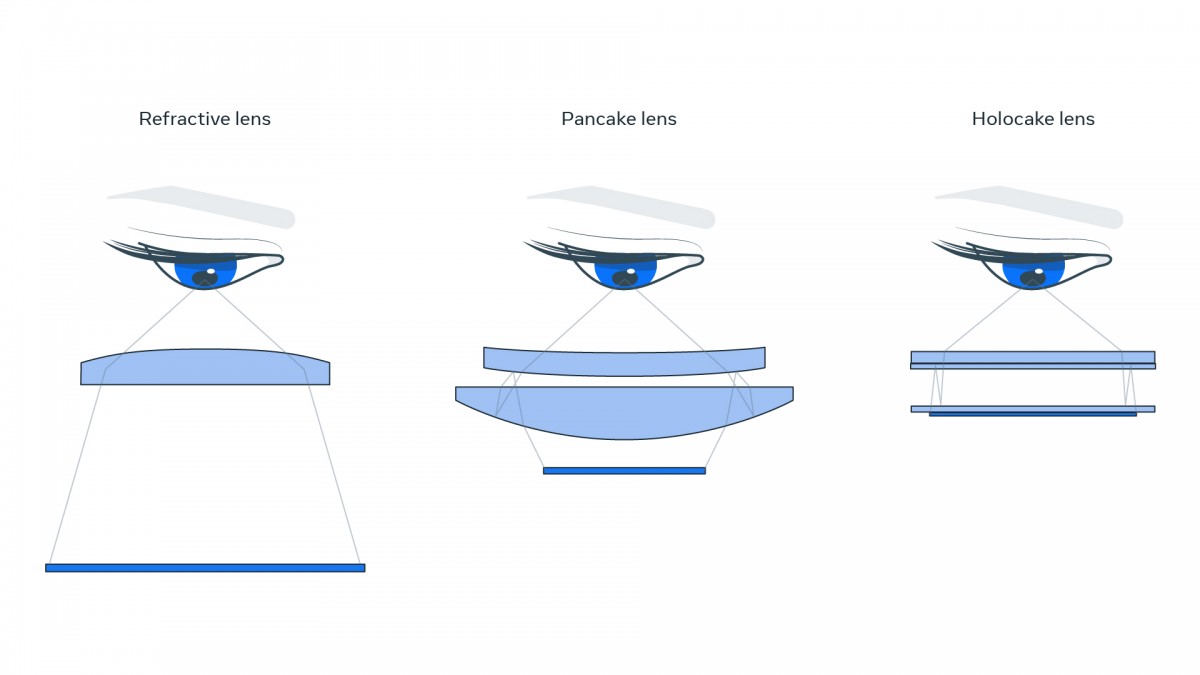 Here are the four prototypes demonstrated by Zuckerberg himself:

Meta is working on two lines of headsets – one will be affordable and aimed at consumers, the other will be for professionals and will feature cutting edge tech. The prototypes above will need several years before they are ready for market.

Project Cambria is expected to ship later this year and it will offer full color passthrough for an improved Augmented Reality experience (the Quest only has black & white cameras). Rumor has it that the Cambria headset will cost around double what the Quest 2 sells for.

The eruption near Tonga was so powerful you could hear it...

Jazmine Sullivan sharing secrets online, and the many forms of secret...