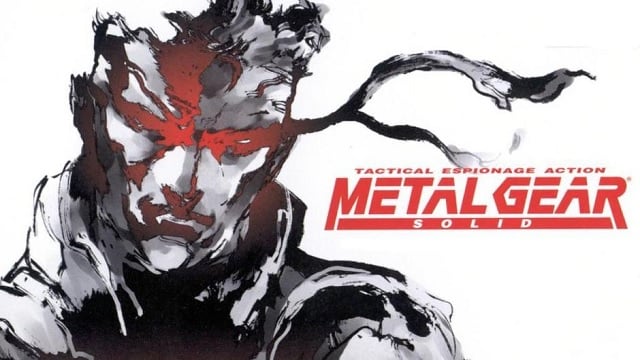 Metal Gear Solid PS5 remake announcement will be made before May 2023, according to the website that “leaked” its existence last month. Areajugones, who has a mixed reputation when it comes to leaks, claims that there’s a “strong” chance we’ll hear something between February and March, and fans think recent events suggest something is happening on that front soon.

Back in December, Bluepoint Games published a holiday card for fans that contained a tease for its mystery project. Some folks are convinced that the wrapped box is a direct reference to Metal Gear Solid. Others aren’t so sure.

Reddit is an interesting place for conspiracy theories, with some fans theorizing that these rumors were started deliberately to catch a PS Plus leaker who has been sharing unannounced line-ups with several websites including Areajugones. Others say the recently-rumored PlayStation State of Play coupled with Fortnite hinting at Grey Fox character coming after March, and a MGS producer teasing an announcement, all line up perfectly.

After Silent Hill anything is possible, so never say never!

Most humans haven’t evolved to cope with the cold, yet we...

Banks can compete with big tech by exploiting the ‘trust’ gap

Apple Watch 7 release date delay and all the other rumors...

Dutch, Japanese join US limits on chip tech to China