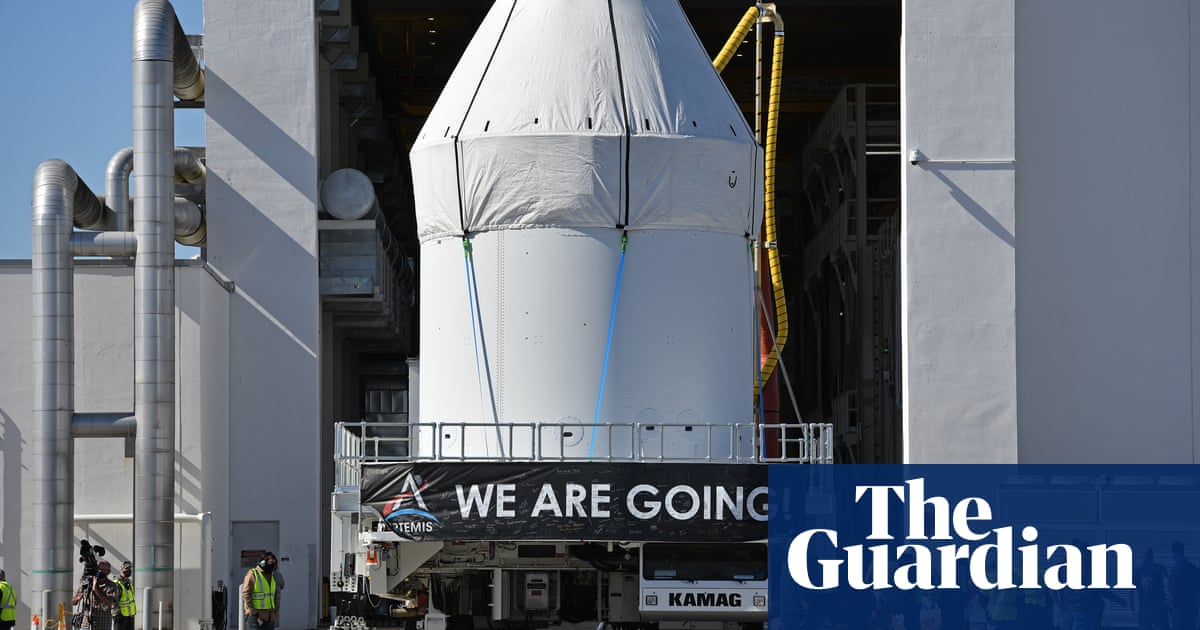 Nasa has announced plans to launch an uncrewed flight around the Moon in February 2022, paving the way for astronauts to once again set foot on Earth’s satellite.

The US space agency said on Friday that it was in the final phase of testing to send its Orion capsule on an orbit around the Moon on its Space Launch System rocket.

It announced this week that Orion was secured to the 98-metre (322ft) rocket.

Nasa said the Artemis 1 mission will “pave the way for a future flight test with crew” before “more complex missions with astronauts on and around the Moon”.

The agency will be carrying out a series of tests until February, including of the interface and the communication systems, and a dress rehearsal several weeks before the launch.

Nasa said it will set a date for the launch if the dress rehearsal is successful.

“Artemis 1 will provide a foundation for human deep space exploration and demonstrate our commitment and capability to extend human existence to the Moon and beyond prior to the first flight with crew on Artemis 2,” it said.

It is 52 years since Nasa’s space programme put humans on the Moon, beginning with the Apollo 11 mission and Neil Armstrong famous giant steps.

A total of 12 men walked on the Moon between 1969 and 1972 when the missions were abandoned in favour of work space shuttle flights and the international space stations.

The Memo | Forbes: Cleaning Up FTX, Climate Tech Boom And...

Ancient bacteria, shielded from harsh space radiation, might be sleeping on...

New Zealand says it will cut greenhouse emissions by 50% by...

Every rover, ranked by distance traveled on the moon and Mars