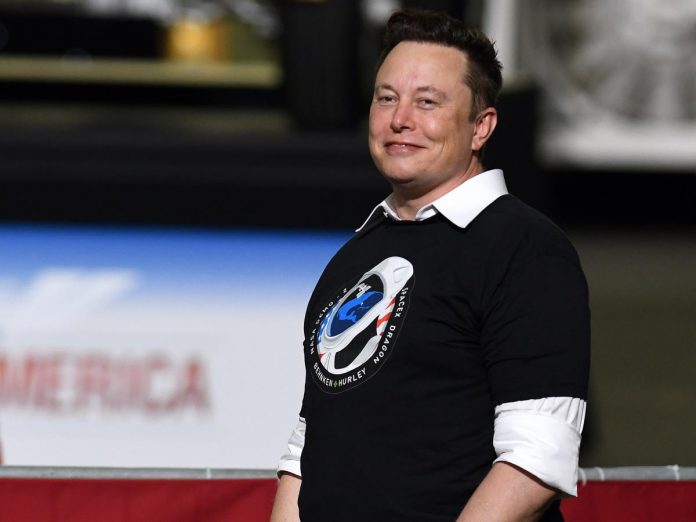 NASA has reached out to Elon Musk’s SpaceX to see whether it was capable of returning three crew members from the International Space Station (ISS) after a docked Russian spacecraft leaked coolant.

The American space agency said in a blog post on Friday it had asked about whether SpaceX’s Dragon spacecraft had the capability to facilitate the return in the event that an emergency arose.

The primary focus was on understanding the post-leak capabilities of the Soyuz MS-22 spacecraft, the agency added.

The Soyuz capsule was due to return the three crew members in March after flying them to the ISS on September 21 for a six-month mission, per NASA. The crew consists of two cosmonauts, Sergey Prokopyev and Dmitry Petelin, and one American astronaut, Frank Rubio.

NASA and Russia’s space agency Roscosmos were working together to investigate the leak and determine the next steps, per the agency.

“We have asked SpaceX a few questions on their capability to return additional crew members on Dragon if necessary, but that is not our prime focus at this time,” a NASA spokeswoman said in a statement to Reuters on December 28.

The external leak was first detected in the Soyuz capsule when two Roscosmos cosmonauts were preparing to go on a spacewalk, NASA said on December 14.

Footage shared by NASA in December showed the leak, which resembled white particles, spraying out of the Soyuz spacecraft, which is docked to the ISS.

Roscosmos said on December 22 that it was considering a “rescue” mission to ferry the crew members back to Earth earlier than expected, Reuters reported. This would involve flying an empty spacecraft to the ISS to pick them up, per the report.

Building the Metaverse: The Trillion-Dollar Opportunity

Landsat turns 50: How NASA satellites revolutionized the way we see...

How to Find a Lost Windows Device

Taking a selfie ‘could help detect if you have Alzheimer’s or...

Little-known adeno-associated viruses may be key to unexplained hepatitis in kids,...

SLS returns to the pad for next Artemis launch attempt