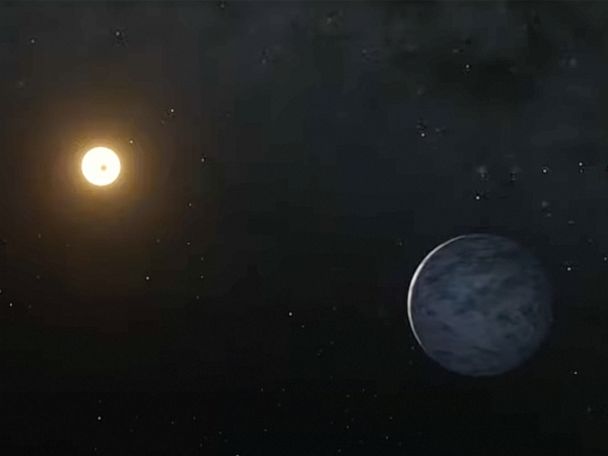 Scientists from NASA announced Tuesday that they discovered an Earth-size planet orbiting its star’s habitable zone. Called TOI 700 e, the planet is part of the TOI 700 system and is 95% the Earth’s size and likely rocky, according to NASA, which used data from its Transiting Exoplanet Survey Satellite (TESS). “This is one of only a few systems with multiple, small, habitable-zone planets that we know of,” Emily Gilbert, a postdoctoral fellow at NASA’s Jet Propulsion Laboratory in Southern California who led the work, said in a statement on NASA’s website.

iOS 16 is fixing one of the most annoying things about...

Solar storm possible Thursday; Here’s why it could happen – WHIO...

What was that string of lights in the sky above Evansville?

NaXum’s CEO Ben Dixon Shares “Who” You Need On Your Corporate...

Artemis: Nasa expects humans to live on Moon this decade