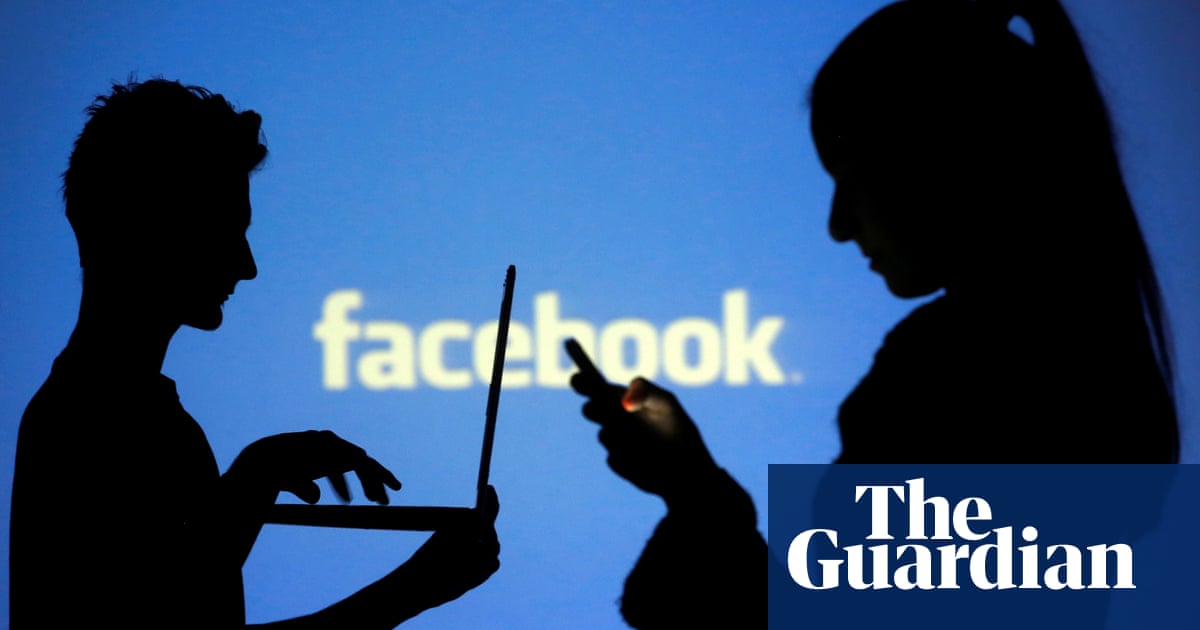 Facebook’s proposed rebrand comes at a crucial time for the company. On one hand, Mark Zuckerberg’s increasing focus on the “metaverse” seems to hint that he has ambitions far beyond simply destroying every non-Facebook industry on the planet. But at the same time, he also has to unveil this new unstoppable machine of death without scaring off too many regular Facebook users. How will he be able to manage such an impossible highwire act? Here are some suggestions.

1. Get rid of the vowels

A big part of Facebook’s rebrand will apparently be the announcement of a new umbrella name, much like when Google debuted “Alphabet” to show that it had moved away from the business model of helping sad middle-aged men stalk their college girlfriends at 2am. “Horizon” has been touted as Facebook’s new umbrella name, but in my estimation this is both too bland and too far removed from the company’s origins. Instead, let’s just ditch all the vowels and call it FCBK. Yes, it would be using the sort of textspeak that has been extinct for a decade and a half and, yes, at first glance it does look like there’s a new company called “Fuckbook”. But this is Facebook, remember. What were you expecting – competence?

Right now, Facebook is exclusively used by very old people who only use the site for two things: inadvertently radicalising themselves towards a populist rightwing hellstate, and posting decade-old cat memes. That would be fine, but these people are dying at a rate of knots, and Facebook needs new users to replace them. The fastest way to do this would be to update its logo. Facebook has always been very conservative in this regard, never deviating from its simple blue and white aesthetic. But you know what kids like? That’s right, graffiti. And rock music. And surfboards, and the Biker Mice from Mars. Let’s get a brand new logo that looks like it was scrawled on the window of a shop by a punk. The kids will come flooding back. Cowabunga!

You know what might help improve Facebook’s reputation? Deleting everybody’s photos after 10 years. Imagine how much better the world would be without constantly being reminded that, on holiday once in 2007, you drank too many Jägerbombs and got your bum out in a police station. Imagine not being reminded that you used to wear bad clothes, and have a bad haircut, and spent too much time being a posturing little twerp online. Imagine being able to definitively murder every past version of yourself, allowing you to fully inhabit the present. What a wonderful world that would be.

4. Stop being so awful

I’m just spitballing here, but if you really wanted to rebrand, you could try tightening up Facebook Marketplace to dissuade scammers. You could stop selling data to questionable political groups. Stop syphoning money away from publishers who need it to survive. Stop being a tool for misinformation. Stop obliterating the mental health of young users. Stop structuring your business model in such a way that you actively reward outrage, causing irreparable schisms in society. Stop being laser-focused on growth for growth’s sake and start trying to be more responsible. Stop it. Stop all of it. Stop being the worst thing in the entire world. Stop. You know, maybe?

5. Go back to throwing sheep and poking people

Those were simpler times, weren’t they? Remember when you could throw sheep at people on Facebook for no real reason, and “poke” them in a weirdly suggestive way? Those were truly the golden days of Facebook. And, sure, in 2021 the act of throwing a virtual sheep on Facebook or poking somebody would probably end up inadvertently causing some sort of Megabrexit, but it couldn’t be any worse than it is now.

Dall-E Mini: Everything to Know About the Strange AI Art Creator

Water on Mars may have flowed for a billion years longer...