Cyberpunk cat game Stray is out, and it’s delightful. As Nat Smith writes in our Stray review, it’s “a highly polished narrative-driven experience, with an emotional and thought-provoking core” whose “choice of protagonist feels earnest rather than gimmicky”. Like other titles published by Annapurna Interactive, Stray doesn’t stick around for long – it’s a game you can finish in around five hours, if you don’t spend a lot of time scratching up the carpets.

That relatively brief playtime has made Stray the target of the usual complaints whenever short games launch; specifically that the number of hours it takes to finish the game are insufficient to justify its price (currently $29.99 USD / £23.00 GBP on Steam). A game with a short runtime is less valuable than a game that takes many hours to complete, the reasoning goes, and you can figure out a game’s rough relative value by dividing the price by the number of hours of playtime you can expect from it.

I don’t like this calculus because it ignores every element of games that make them distinguishable from each other, or from other forms of entertainment. If the only relevant variables are cost and time, where do you figure in artistry or innovation? An hour spent playing Ghost Recon Breakpoint is indistinguishable from an hour spent playing Stray or The Outer Wilds or Journey or Limbo or Brothers: A Tale of Two Sons. Under this rubric, all of these games are reduced to mere ‘content’ whose sole purpose is to fill up time – the only question is which game offers the most content-hours per dollar.

I find it heartbreaking to hear people talk about games this way. To me it feels like a reduction of an effectively boundless art form down to a meaningless diversion, a stand-in for an absent lifestyle. Boiling games down to indistinct content-hours feels like a rather egregious disservice, both to games and to the concept of free time itself.

It’s this kind of attitude that gaming’s largest publishers have sought to exploit over the past ten years. More hours spent playing a game translates directly to more value for companies like Ubisoft, who have figured out that getting players to spend more time in a game increases the likelihood of ‘player recurring investment,’ which is the term Ubisoft’s financial reports use for stuff like microtransactions and DLC.

However, I don’t think everyone who considers some kind of ‘hours/price’ ratio is oblivious to the quality of the games they’re playing or indifferent to the way they’re spending their time. Given a limited budget to spend on entertainment every month, a reasonable approach might be to work out how much recreational time a pastime is going to occupy. That’s not a deluded way to evaluate a potential purchase, especially for someone for whom money is harder to come by than free time. 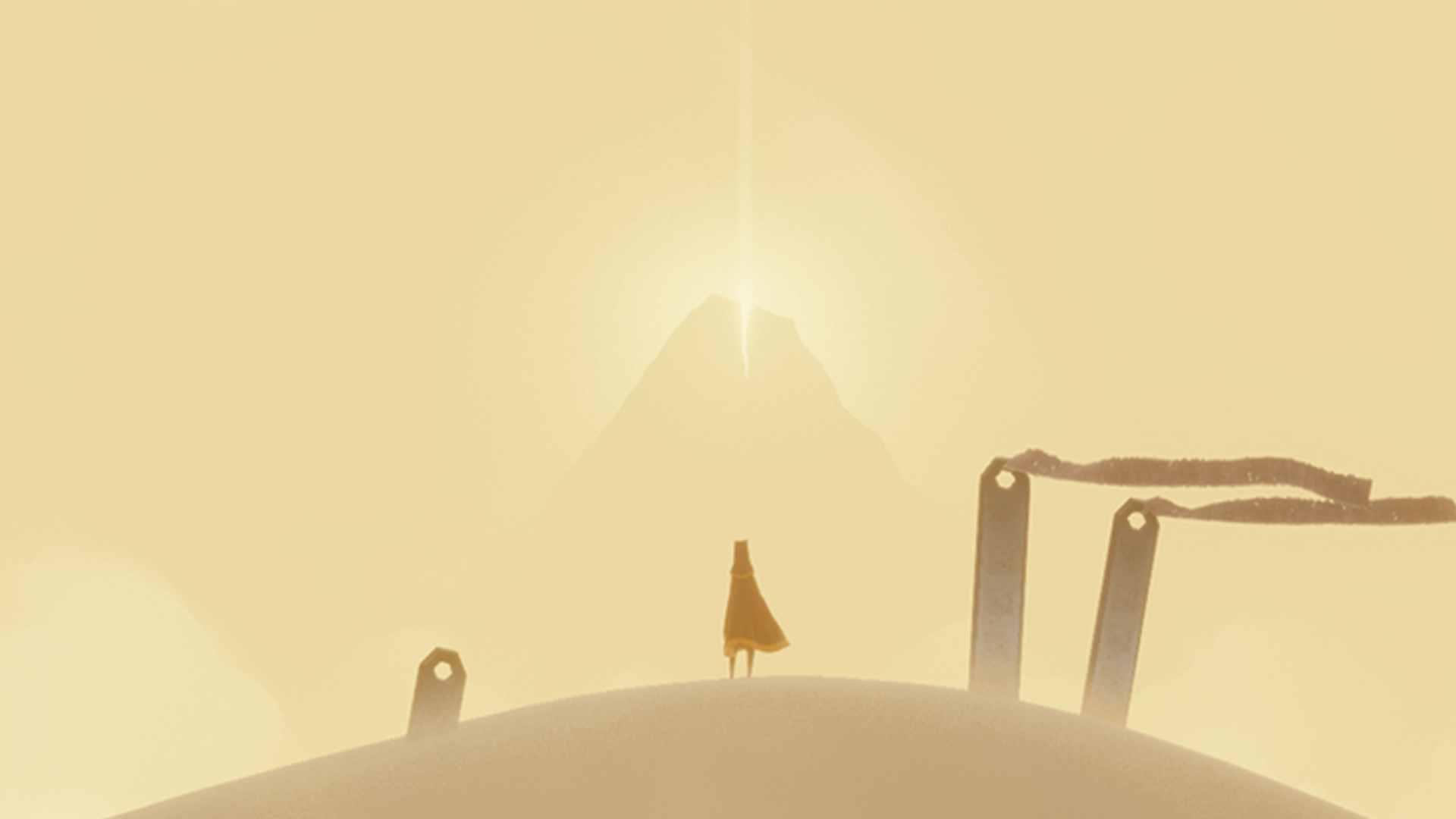 But there’s a big difference between a game not fitting into a monthly budget and a game being flawed. A ‘short’ game like Stray may be exactly the right length to do what it sets out to do, but that may not be compatible with an individual’s entertainment needs. If I need to move a grand piano across the country, a Mazda RX-8 would be a poor choice for me to make when picking a vehicle for the job, but that in itself doesn’t make the RX-8 a bad car (it’s the dodgy engine that does that).

If moving pianos around was important to me, it would be up to me to figure out the best vehicle to rent or buy. Similarly, if stretching entertainment purchases out across a lot of free time is an important consideration for someone when they’re selecting a game, it’s that person’s job to make sure the game is going to do that – it isn’t game developers’ responsibility to fill that specific need with every game they make.

The point here is that these are personal considerations rather than criticisms of a game. It’s possible, of course, for a game to truly be too short: perhaps it doesn’t take enough time to establish its characters, or it rushes through an emotionally impactful moment too quickly. Maybe it introduces a new mechanic and then never gives you space to experiment with it. 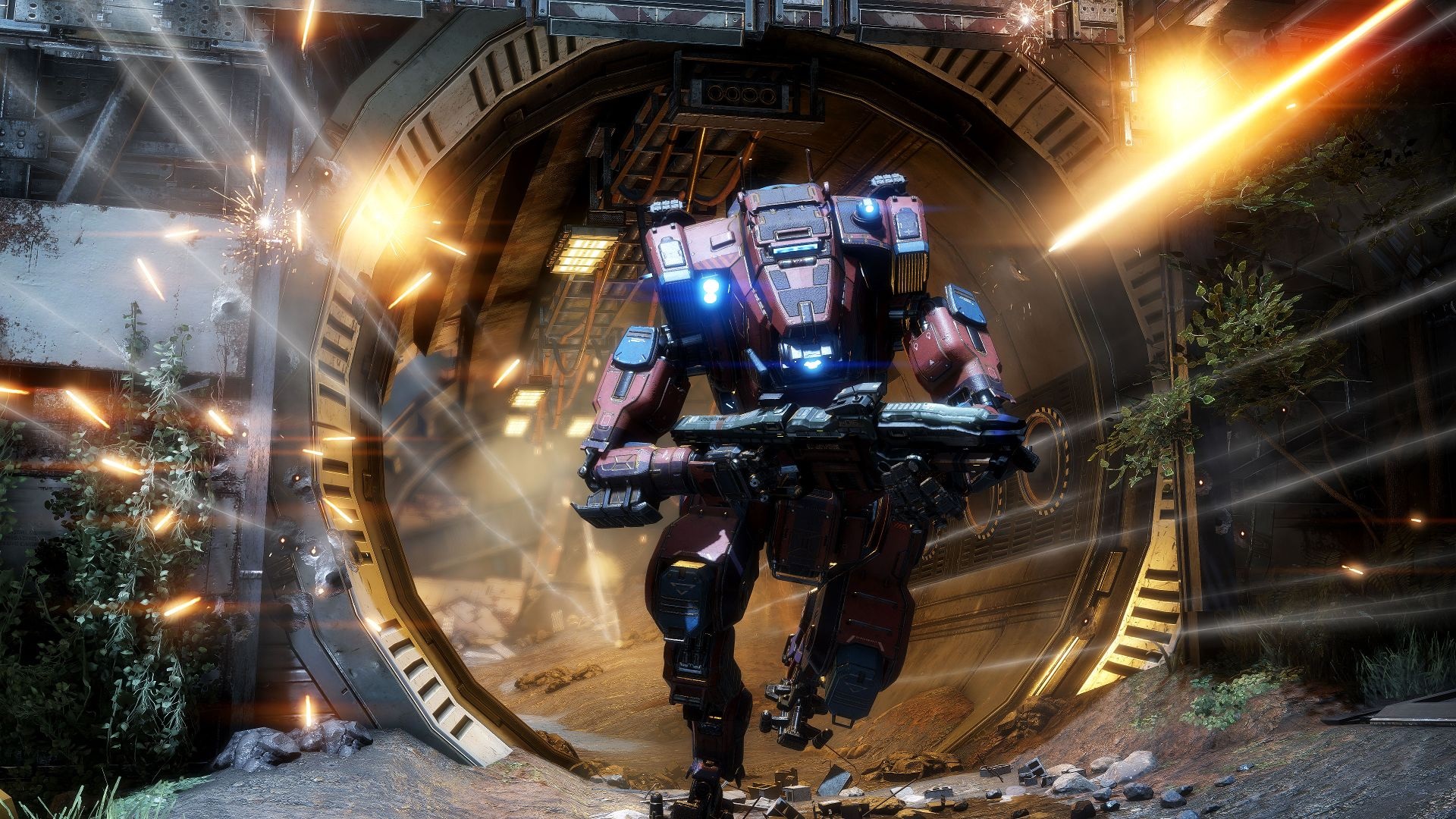 That certainly doesn’t seem to be the case with Stray, which wisely refuses to overstay its welcome. It’s also worth noting that at the time of writing, BlueTwelve’s short little cat game has ‘Overwhelmingly Positive’ reviews on Steam, with 97% of user reviews giving it the thumbs up.

Still, this is all worth bearing in mind for the next time a small studio launches a game that’s over in a handful of hours, because complaints that a game isn’t worth as much because it’s “too short” are bound to come up again. It’s hard to imagine how the taut single player campaign in Titanfall 2, the beautiful and emotive adventure in Journey, or a game about a little cat helping sad robots in a forgotten cyberpunk city would be improved simply by stretching them out over a dozen or more additional hours. Would Gris or Metal Gear Rising: Revengeance be enhanced in any way by the addition of a battle pass to entice us into playing them over and over?

If you’re after a game that’s going to provide a lot of entertainment for a long time, that’s perfectly fine. But that doesn’t mean these beautiful short games need to change, and it’s worth considering the quality of those dozens or hundreds of hours that so many modern games frequently demand, too – the value of a game can’t ever be truly captured by a simple ratio of dollars per hour.

Think of it like this: you probably wouldn’t pick a hot tub full of watery Tang over a pitcher of fresh-squeezed lemonade just because you’d be getting more of it, right?

I’m getting the iPhone 14 Pro and saving $40 a month on my phone, internet and streaming bills

What’s in store for the future of TV and film, from...

Someone Modded the Fisher-Price Game Controller to Work on PC and...

iPhone 14 eSIM: What you need to know