Nothing, a tech startup built by OnePlus co-founder Carl Pei, might be ready to launch a smartphone next year. If you haven’t heard, the startup gets funded by big names like iPod inventor Tony Fadell, Twitch co-founder Kevin Lin, Reddit CEO Steve Huffman, and YouTuber Casey Neistat. Besides that, it has also recently debuted its first product, Nothing ear (1), in Malaysia.

According to tipster Mukul Sharma and 91mobiles, the brand is gearing up to launch its first smartphone in early 2022. It’s worth mentioning that Nothing had acquired Essential, a smartphone brand, earlier this year. Other than that, it has also confirmed its partnership with Qualcomm this week, saying that it would use the Snapdragon processors to power “future tech products.” Therefore, it might have already started its phone making journey a long while ago. 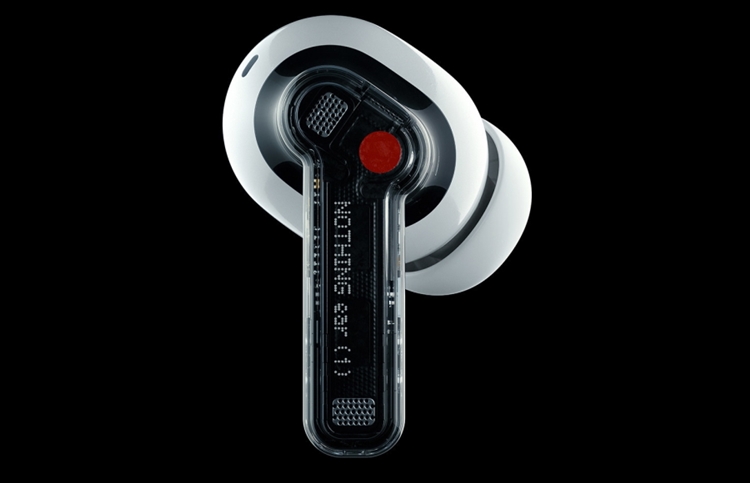 Furthermore, the look of Nothing ear (1) could also be hinting at the design of the brand’s first smartphone. The pair of wireless earphones feature a transparent case that reveals some of the hardware inside. It’s possible for the upcoming smartphone to sport a similar look as well, which uses a future-proof transparent case that most of us seem to like these days.

Are you excited to see Carl’s first smartphone after leaving its former company? Let us know by dropping a comment and stay tuned to TechNave.com for more smartphone rumours.

Why SpaceX’s Inspiration4 mission matters to everyone

Wildfire smoke is creating some haze in Sacramento. Here’s a look...

Aramco and VMware to collaborate on cloud computing