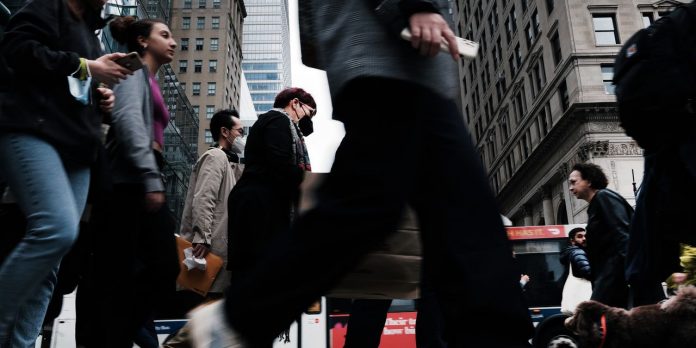 Job growth is expected to have continued its downward trend in November as U.S. employers added jobs at what is expected to be the slowest pace in nearly two years. That would reflect some softening in a labor market that remains remarkably strong and resilient amid rising interest rates and high inflation.

Economists forecast the U.S. economy added 200,000 jobs last month, according to FactSet’s consensus estimates, which would mark a step down from the 261,000 added in October. It would be the second consecutive month of a deceleration in job growth, though the number of jobs added each month has been more or less falling since February when it peaked at 714,000.

How to protect your property against a wildfire

NASA’s Lunar Gateway space station will be so tiny that astronauts...

Go With Nuclear Power to Meet Our Electricity Needs

New Data Leads To Rethinking (Once More) Where The Pandemic Actually...