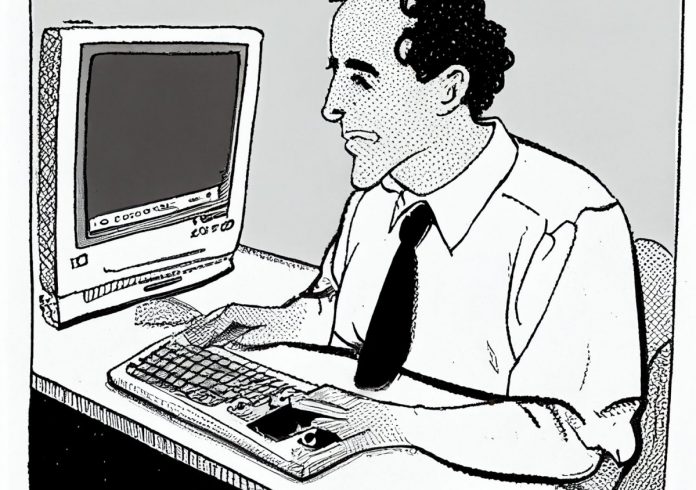 By fear and hate, they march on

And here’s a good one I came across:

Write the complete script of a Seinfeld scene in which Jerry needs to learn the bubble sort algorithm. Include frequent jokes and note audience laughter in the script.

Jerry is sitting at the counter with George.

Jerry: (sighs) I can’t believe I have to learn the bubble sort algorithm for my computer science class.

George: (laughs) Bubble sort? That’s the most basic sorting algorithm there is. Even a monkey could do it.

Jerry: Yeah, well I’m not a monkey, I’m a comedian. (picks up menu)

Kramer enters and sits down next to Jerry.

Jerry: I have to learn the bubble sort algorithm for my computer science class.

Jerry: (confused) Swapping adjacent elements? I have no idea what that means.

Scientists say life could be making a new environment on Venus

Exploring how future tech can benefit people in the workplace —...

The Moral Imperative of Teaching Every Student Tech Ethics