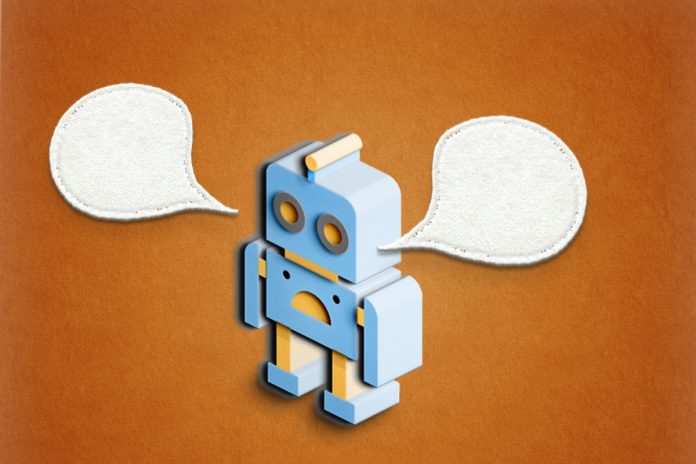 It’s probably not a secret to those doing a lot of focused work in the space, but when it comes to generative AI, it’s quickly becoming apparent that how a user interfaces with generative models and systems is at least as important as the underlying training and inference technology. The latest, and I think best example, comes via OpenAI’s ChatGPT, which launched as a free research preview for anyone to try this week.

In case you haven’t seen the buzz around ChatGPT yet, it’s basically an implementation of their new GPT-3.5 natural language generation technology, but implemented in such a way that you just chat with it in a web browser as if you were slacking with a colleague or interacting with a customer support agent on a website.

OpenAI has already made waves with its DALL-E image generation technology, and its GPT series has drawn attention with each successive release (and occasional existential dread on the part of writers). But the latest chat-style iteration has seemingly broadened its appeal and audience, in some ways moving the conversation from “wow, undergrads are going to use this to submit bad but workable term papers” to “wow, this could actually help me debug code that I intend to put in production.”

Examples so far in the wild seem to show that it’s actually getting much better at the term paper thing, but that it still has work to do when it comes to avoiding a few typical pitfalls for AI chatbots, including presenting misinformation as fact. But obviously its engagement is through the roof, and people seem to be much more impressed with ChatGPT than they were with GPT-3, at least (though that is in part due to the fact that it’s a new release with improved core inference technology as well as a new interaction paradigm).

My own example of why I think this is so powerful is timely, if mundane: I asked ChatGPT to provide me with all the various Pokémon type strengths and weaknesses, and it delivered exactly what I always hope Google will every time I enter a Tera Raid in the new Pokémon Scarlet game and have to try to remember what counters what.

To wit:Notice I wasn’t at all fancy with my query; it’s about as simple as I can get while still being clear about my request. And the result is exactly what I’m looking for — not a list of things that can probably help me find what I’m looking for if I’m willing to put in the time, which is what Google returns: 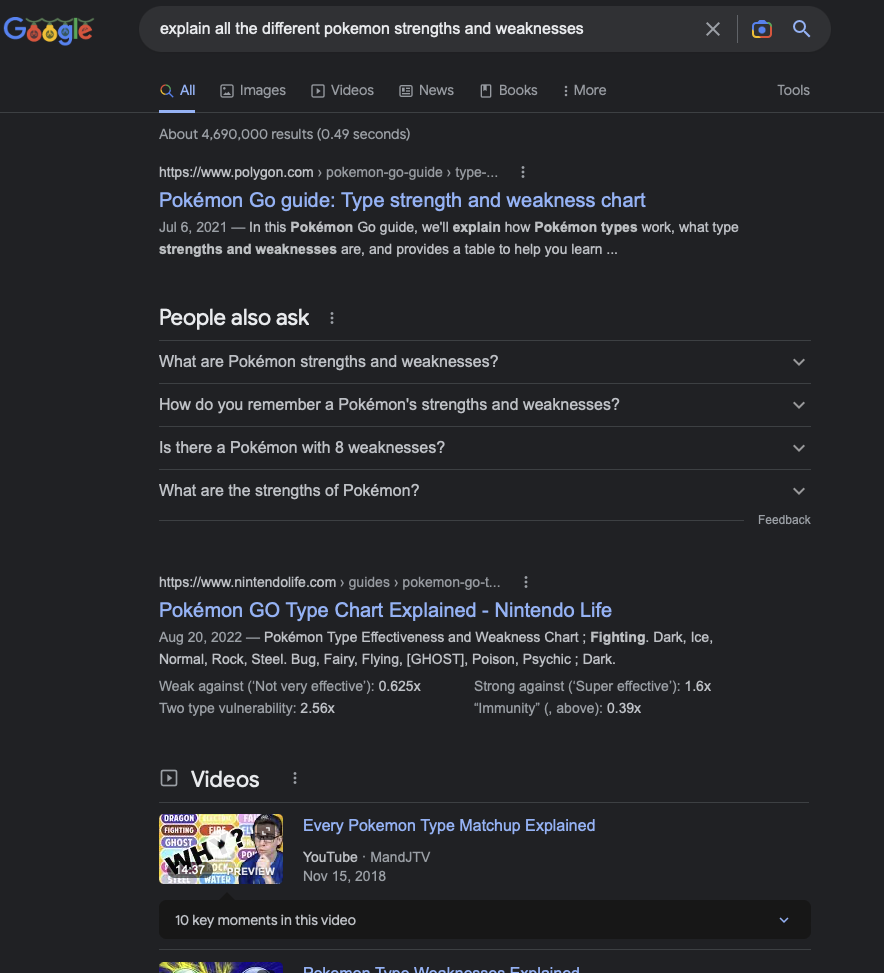 The potential for something like OpenAI’s ChatGPT to eventually supplant a search engine like Google isn’t a new idea, but this delivery of OpenAI’s underlying technology is the closest approximation yet to how that would actually work in a fully fleshed out system, and it should have Google scared.

ChatGPT is also the best-yet expression of something startups and entrepreneurs looking at the space should already know: The gold rush in generative AI will be driven by developing novel, defensible businesses built around how it shows up, less so than what’s under the hood.

I built an app that does triangulation of points on the...

Opinion | The James Webb Space Telescope is human hope on...

Decades of work are riding on the James Webb Space Telescope....

A battle is raging over long covid in children