Sky-watchers around the world will be able to see Comet Leonard safely pass by Earth in a once-in-a-lifetime astronomical event.

Comet Leonard or C/2021 A1 was first discovered in January 2021 by astronomer and research specialist Gregory J. Leonard. The comet has been making a 35,000-year journey towards the Sun and will soon be making its closest approach to Earth on December 13. After Leonard makes passes Earth, it will make its closest approach with Venus on December 18.

During the two aforementioned dates is the best time to view Leonard, which will be found just below the Bigger Dipper constellation and the star Arcturus. It’s recommended that if you are planning on viewing Leonard, to come equipped with a decent pair of binoculars as the comet will be difficult to locate depending on weather conditions and visibility from your location. The below images were captured by photographers based in the UK and Texas. 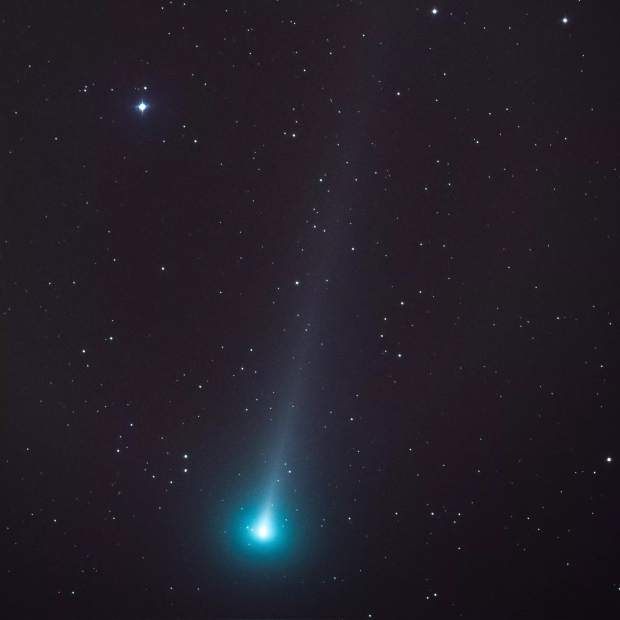 Will Leverett from Llano County, Texas 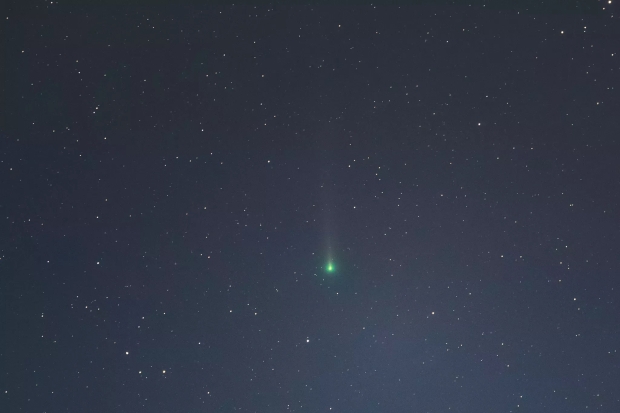 James Billings in the U.K.

Jak joined the TweakTown team in 2017 and has since reviewed 100s of new tech products and kept us informed daily on the latest science and space news. Jak’s love for science, space, and technology, and, more specifically, PC gaming, began at 10 years old. It was the day his dad showed him how to play Age of Empires on an old Compaq PC. Ever since that day, Jak fell in love with games and the progression of the technology industry in all its forms. Instead of typical FPS, Jak holds a very special spot in his heart for RTS games.

As supply chains tighten, logistics must optimize with AI

Three Sega Genesis / Mega Drive Games Have Been Added To...

Nintendo Switch eShop is down for some on Christmas Day

Physicists Embark on a Hunt for a Long-Sought Quantum Glow