5G has been prevalent in smartphones in the US and other key markets over the past couple of years. But which brand sells the best smartphones in terms of 5G connectivity and performance? Ookla, the company behind the famous SpeedTest app, has released a list showing which brands and smartphones delivered the best 5G quality in the US in Q4 2022.

It’s no surprise to see the latest high-end smartphones conquering the list. 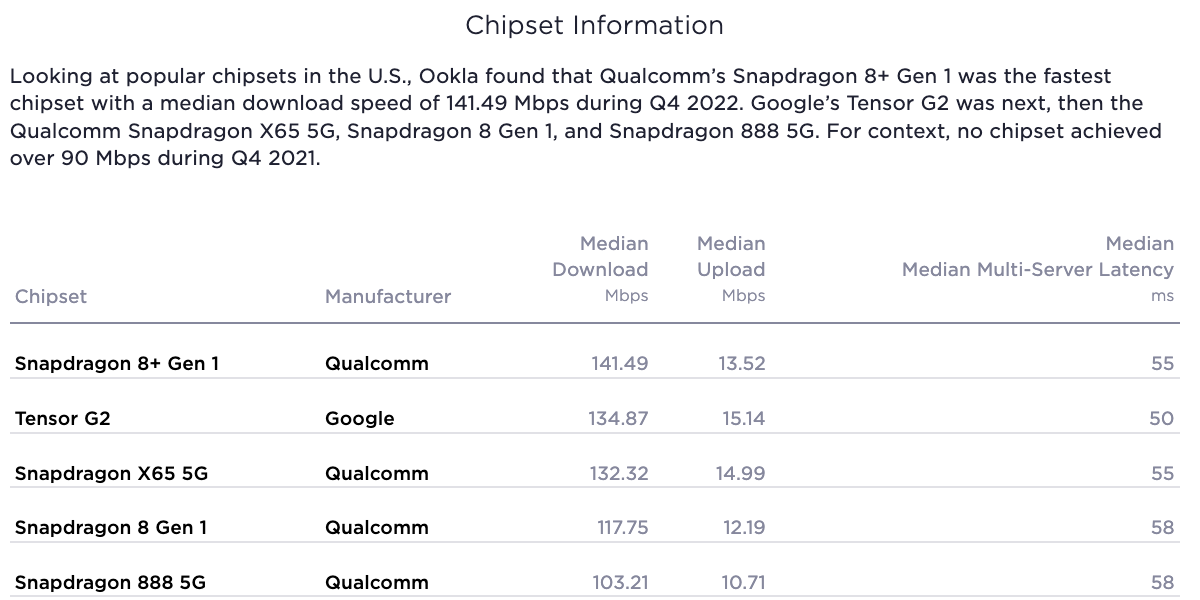 The Galaxy S23, Galaxy S23+, and Galaxy S23 Ultra, launching on February 1, 2023, will offer even faster download and upload speeds on 5G networks. You can pre-reserve the Galaxy S23 here and get up to $100 in-store credit while buying the phone.

Artemis I is go for launch to the moon and back,...

SpaceX’s private Inspiration4 mission is ‘go’ for launch on Sept. 15

VR is useless when you have a baby

Rocket on crash course with moon does not belong to SpaceX,...