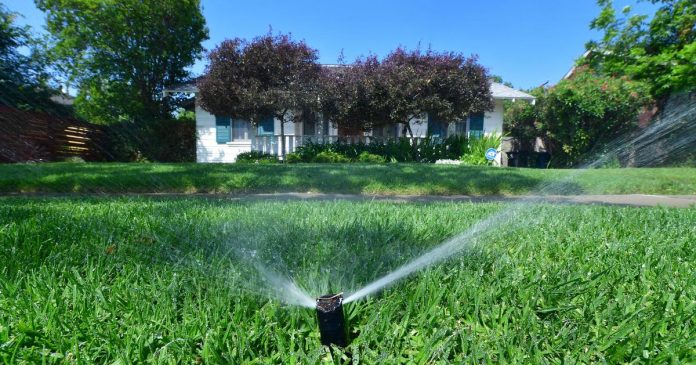 A new state report from the California Department of Water Resources shows many of the water districts in Southern California are facing significant shortages.

According to the report, while 82% of water agencies do not expect a supply shortage in the next year, 18% — many of which are in Southern California said there may be a scarcity if no further action is taken. Additionally, 0.7% of agencies expect a shortage no matter what, such as Ventura County’s water supplier.

“They are very dependent on our supply from Northern California,” said MWDSC senior engineer Demetri Polyzos. “It’s going to be difficult for them to manage through yet another dry year.”

“Potentially that could drop to a complete ban of water use next year if we don’t see any improvements,” he said.

The nearby Las Virgines Water District, which serves Calabasas, Hidden Hills and surrounding areas, said it has similar issues and expect 0% water allocation from the state.

“The one demand for our customers is one thing but we have 63% less than what they are actually demanding us,” said LVMWD spokesperson Mike McNutt. “That is a huge, huge hurdle to overcome.”

The situation has caused some residents like Halston Parker to take measures to conserve water.

“We actually save [my daughter’s] bath water and we use it to water our plants,” said Parker. “WE also collect rainwater to water our garden.”

The young mother has started to prepare her family for the possibility of banning outdoor watering.

“I’ve been working with my parents about making their lawn more drought tolerant,” said Parker.

California water agencies will receive a notification from the state Friday about how much water they are expected to receive.

The CBS LA Staff is a group of experienced journalists who bring you the content on CBSLA.com.

Why there are so many species of serpent

Orionid meteor shower from Halley’s Comet to light up sky: How...

Few more rounds of showers, storms will move through parts of...