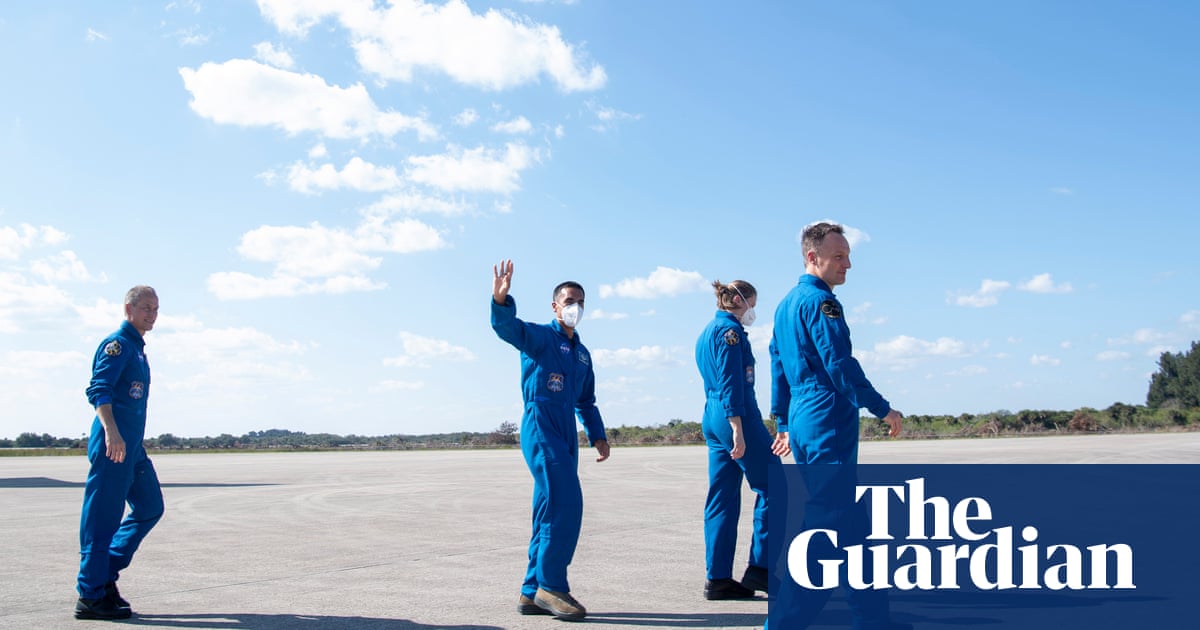 SpaceX is facing toilet troubles in its capsules before it launches more astronauts into space.

The company and Nasa want to make sure the toilet leaks will not compromise the capsule launching early on Sunday from Kennedy Space Center, or another one that has been parked at the International Space Station since April.

According to William Gerstenmaier, a SpaceX vice-president who used to work for Nasa, a tube came unglued during SpaceX’s first private flight last month, spilling urine on to fans and beneath the floor.

“We’ve fixed this problem in the tank by essentially making it an all-welded structure, with no longer a joint in there that can come unglued and become disconnected,” said Gerstenmaier. Nasa is currently reviewing the last-minute fix.

In the Dragon capsule, currently in orbit, less urine pooled beneath the floor panels than the one that carried a billionaire and three others on a three-day flight, said Gerstenmaier – because the Nasa-led crew only spent a day living in the capsule before arriving at the space station.

Gersteinmaier also said that SpaceX is conducting tests to ensure the spilled liquid did not damage the orbiting capsule over the past six months. Any structural damage could endanger astronauts on their flight back to Earth next month. The final tests should be completed later this week, he said.

Engineers will present new data on the capsule’s toilet system and other aspects of the mission to management during a review on Friday.

“What we’re looking for is tiny clues or tiny, tiny imperfections, that somebody might look at a plot and wonder: why did that temperature go up here, or this pressure change here,” said Stich. “So you really just try to dig into all those sorts of things and try to understand those, and then improve things and fly safely.”

Sunday’s launch will mark SpaceX’s fourth launch of Nasa astronauts and its fifth passenger flight overall. Following the retirement of the shuttle fleet in 2011, Nasa turned to SpaceX and Boeing to transport crews to and from the space station.

Prior to SpaceX’s takeover of the job last year, US astronauts hitched rides on Russian rockets.

In March, SpaceX’s Starship, a Mars ship prototype, exploded on the landing pad during touchdown and was tossed in the air again, before slamming down into the ground in flames.

The fireball explosion caused by the rocket littered chunks of rocket debris across the ecosystem of the Boca Chica tract of the Lower Rio Grande Valley national wildlife refuge, which comprises beaches, grasslands, coastal dunes and tidal flats.

Does ray tracing work on the Intel Arc GPUs?

Who will buy ‘Big John,’ the biggest triceratops ever found?

China wants rockets for its astronaut launch missions to be reusable...