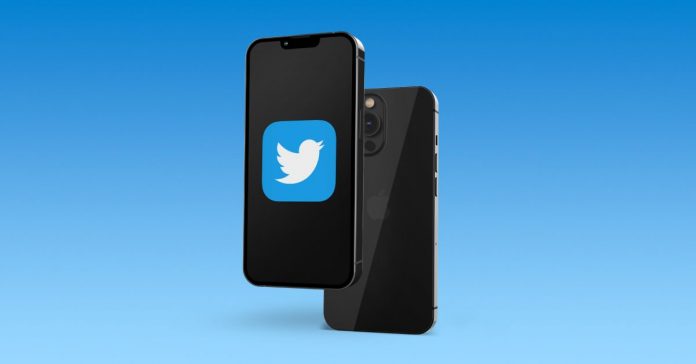 Following the confirmation that developers can no longer create third-party Twitter clients, the social network’s official app received an update on Friday with new features. Actually, these features are not exactly new, but Twitter is bringing them back to its app.

Twitter brings back option to pin lists and full-size previews

The new feature was announced by Twitter owner Elon Musk, who said that the feature is expected to enhance the Twitter experience. However, this feature was already added to the Twitter app for iOS back in 2019. Of course, as you can guess, Twitter eventually scrapped the idea and went back to the regular timeline since the new one wasn’t well accepted by users.

While the ability to create different timelines for specific subjects is interesting, Twitter is still forcing the timeline with algorithm-based suggestions as default instead of the chronological timeline.

Also with the previous Twitter update, the iOS app stopped showing full-size image previews. Luckily, Twitter confirmed that this was just a bug and today’s update brings back full-size media previews instead of cropping them to the 16:9 aspect ratio. “Update your app to the latest version on iOS so that you can view and post media without cropping,” said the company.

Unfortunately, if you don’t like the changes coming with Twitter’s official app update, there’s not much you can do about it. The company announced this week that it has officially banned developers from using the social network’s API to create third-party clients that replace the Twitter app or website.

Due to the announcement, apps like Twitterrific and Tweetbot have been officially discontinued. The main reason could be the fact that these apps don’t show ads to users, therefore they hurt Twitter’s ads revenue.

Check out 9to5Mac on YouTube for more Apple news:

Idaho Falls and surrounding areas seeing increase in traffic due to...