A large typhoon moved across the Japanese archipelago to the Pacific on Tuesday after battering the southwest with heavy rain and triggering landslides, leaving two people dead and at least 115 injured.

Typhoon Nanmadol weakened as it moved through the northeastern region across the country’s largest main island of Honshu early Tuesday with an atmospheric pressure of 985 hectopascals, but it was still packing maximum winds of 126 kilometers per hour.

The season’s 14th typhoon was one of the most powerful storms the country has ever seen when it reached the southwestern region of Kyushu on Sunday, bringing unprecedented winds and intense rainfall.

In Miyazaki Prefecture, a man was found dead after his mountainside cabin was destroyed by a mudslide, and another man was confirmed dead after being pulled out of a car submerged in flooded farmland. At least 151 people were injured, according to prefectural governments. 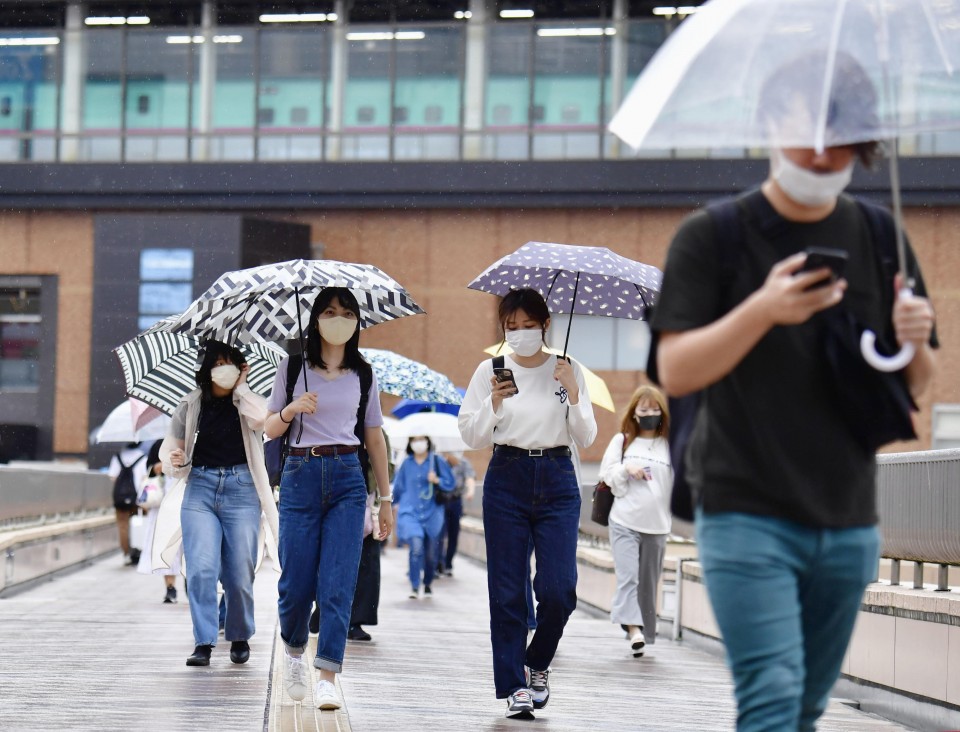 The typhoon was forecast to weaken to a low-pressure system later Tuesday, with rainfall of up to 120 millimeters expected over 24 hours through Wednesday morning in central and eastern Japan, including Tokyo, and 100 mm in the northeast. 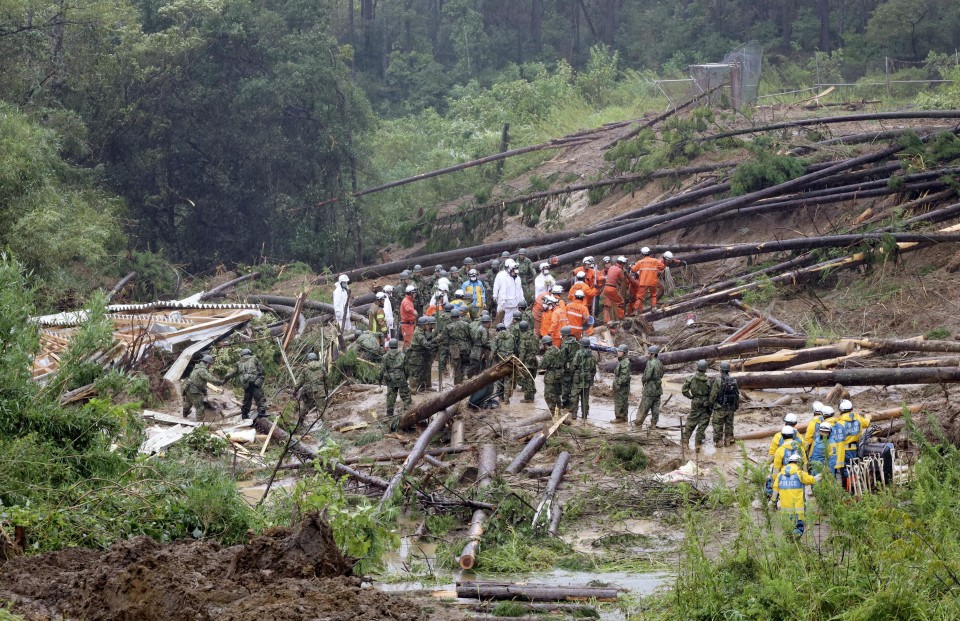 Firefighters search for a man missing at the site of a mudslide in Mimata, Miyazaki Prefecture, on Sept. 19, 2022. (Kyodo)

Top 10 Research and Thesis Topics for ML Projects in 2022

Ethereum Estimated To Become Deflationary: Here’s When And How Much

FUREY: Legal voices have big concerns with what Trudeau has done