Lily Hospice in Troy is using virtual reality to let patients experience places they would like to visit. Whether it’s swimming with dolphins or going to a concert, or maybe a trip down memory lane to your childhood home, they can do it all.

During his final days, nurses and a social worker from Lily Hospice in Troy were helping care for him.

“They came to him a couple times a week, and they made sure that he showered, and the main thing that they did was talk to him. They just made him happy,” she said. “She kept me informed. She told me, she called me and said, ‘He’s actively dying,’ which he’s my dad. I thought he was going to live forever you know.”

While he was dying, Ruemenapp said Wachocki would have wanted one last boating trip. Now, Lily patients can have their final wished fulfilled thanks to a virtual reality headset.

Whether it’s swimming with dolphins or going to a concert, or maybe a trip down memory lane to your childhood home, Lily hospice owner Chris Warburton said the staff meets with patients to find out where they would most like to go

“We had a patient go swim with dolphins, and underwater scuba diving, a lifelong dream was scuba – she just loved it, broke down in tears, it’s very, very impactful, very powerful for people,” Warburton said. “Perhaps your one lifelong desire was to ride a gondola in Venice, and we just can’t send you there now, but we can send you there virtually.” 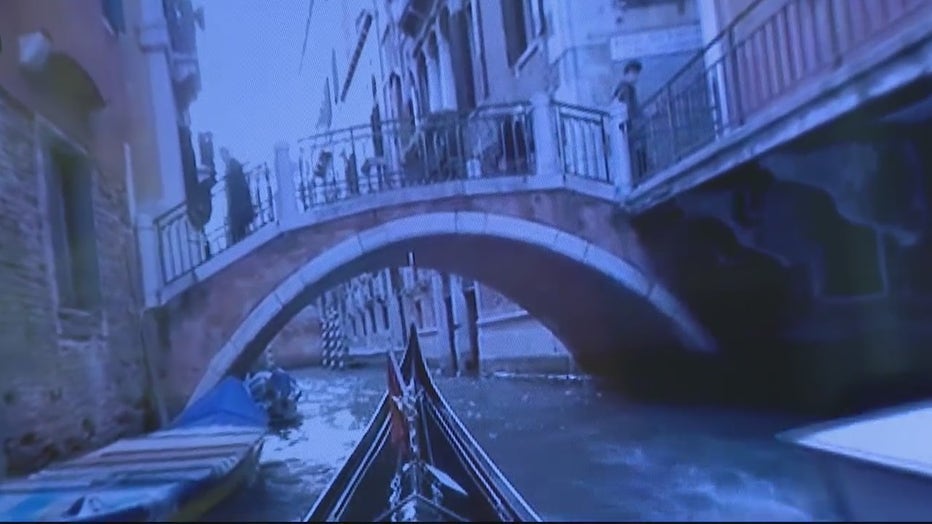 The VR headset gives patients a 360 view of wherever they want to go, as if they are there.

Warburton said they are working on customized experiences, enabling patients to attend a loved one’s graduation or wedding, and there will soon be special Detroit experiences as well.

“A walk down the Riverfront, the Ren Cen, just a nice walk downtown, outside of restaurants; a walk through the Fisher Theatre – just a lot of things that will be fully immersive 360 videos like this, basically at a patient’s request,” Warburton said.

Overwatch 2 will require unlocking heroes through play for new players

These ultra-pure diamonds could be the key to unleashing the power...

NASA Will be Testing SLS Over the Weekend

Why was the forecasted aurora a bust? :: WRAL.com