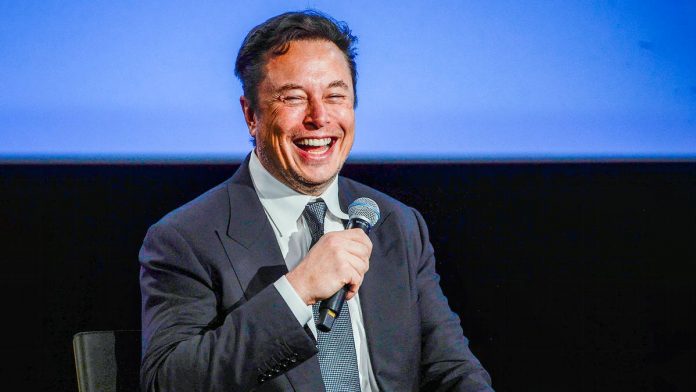 Give Elon Musk some credit. While his tornadolike upheaval of Twitter has apparently devastated its ad business (see an update with our latest story on that subject), there is upside in what he’s doing for the tech industry. Musk has indicated he wants to make Twitter users pay up for some features—so much so that, as The New York Times reported today, he’s even considering auctioning off usernames. It might not work for his business. But for investors, advertisers and the tech industry generally, there’s a benefit to learning just how many people value social media enough to pay anything for it.

To be sure, Musk seems to be pursuing a freemium model, where the basic service is free but subscription or payment of some kind is required for all sorts of enhancements, such as the blue check mark or even—as Musk has mused—the right to vote in Twitter polls. Still, at a time when targeted digital advertising is under assault by regulators (and Apple), it makes a lot of sense for companies like Twitter—as well as Meta Platforms, Snap, Pinterest and others—to experiment with charging users.

The resilience myth: Fatal flaws in the push to secure chip...

It’s the iPhone You Know, Refined